Google's Wear OS platform has been in a holding pattern for much of the past year, while the company waits for its acquisition of Fitbit to go through (or be shut down over antitrust lawsuits). Thankfully, Google hasn't completely forgotten about its existing wearable platform, as a new update is coming in the fall with some much-needed improvements.

"In the next OTA update coming in the fall," Google said in an announcement, "we’re improving performance by making it faster to access your info and start your apps. We’re simplifying the pairing process to make onboarding easier. You’ll see improvements to our SysUI for more intuitive controls for managing different watch modes and workouts."

Perhaps most importantly, Google is working on general performance improvements for Wear OS. "With CPU core improvements," the company said, "you’ll also see up to a 20% speed improvement in startup time for your apps." That's certainly good news for anyone using Wear OS watches with under 1GB RAM, like the Fossil Sport, which often suffer from slow performance. 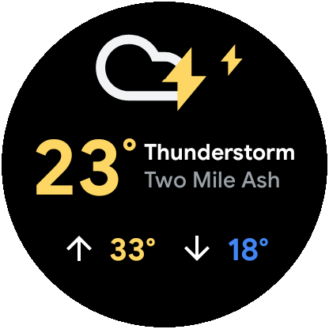 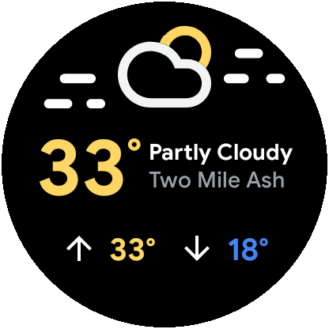 In addition to the fall update, Google also teased two more updates coming at some point in the future. First, an overhauled Weather app is in development, with alerts and hourly breakdowns. Google is also working on updating the core of Wear OS to Android 11, bringing newer APIs to the platform. For reference, Wear OS is currently based on Android 9 Pie.

Google resumes its attack on the URL bar, hides full addresses on Chrome 86