Pixel phones have always been some of the most secure in the market, which is something Google has always been proud of. Today the Pixel 4 family, including the newly released Pixel 4a, picked up yet another security accolade by becoming the first smartphones to be officially certified by The Internet of Secure Things Alliance.

The Internet of Secure Things Alliance, or ioXt, wants to give consumers confidence that the smart devices they own are safe by creating a certification program, and many large companies like Google, Facebook, and Amazon have already backed this standard. 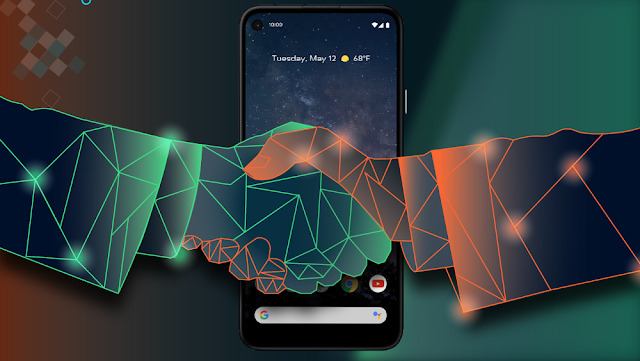 Google recently revised its Enterprise program, and ioXt certification will be a prerequisite for Android 11 devices that want to qualify. To be clear, manufacturers will be able to make Android 11 phones that don't meet ioXt standards, but doing so will disqualify them from the Google Enterprise program. It's unlikely that any of the big OEMs will want to lose Enterprise recommendation, so moving forward, we're sure to see more phones conform to ioXt standards.

As a result, the Pixel 4, 4 XL, and 4a are now the first Android phones to be certified by ioXt, and it's pretty much a given that all future Pixels will be too. How quickly other OEMs will adopt this standard remains to be seen, but it likely won't take long if they're interested in enterprise sales.