Android TV doesn't always feel like it's getting much attention, but the user base has grown substantially in recent history. According to Google, the number of active devices has grown by 80% in the last year, owed largely to adoption by seven out of the top ten smart TV manufacturers and set-top boxes from 160 TV service providers. With so many new users and a continually growing assortment of apps, Google is highlighting changes to the platform that will improve the experience for users and developers.

Google recently announced Cast Connect, which allows an app on your phone to send a stream to the TV where the matching app can take over, giving you the full app experience while starting on your phone. This type of convenience is a big focus in the new and upcoming changes. 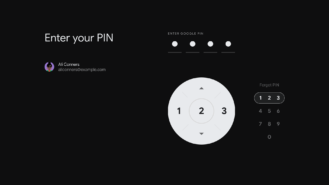 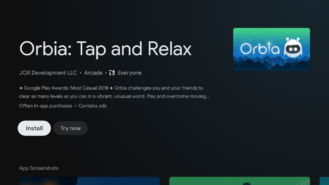 To that end, Google is announcing a change to the purchase flow for the Play Store that will allow users to enter a PIN code instead of a password. This will reduce the amount of taps required to get anywhere, while also maintaining some security.

Attention is also being paid to the friction of installing apps, which has always felt a little clunky on Android TV. Google is expanding the Instant App capabilities to the TV, shaving off some of the size and install process so users can quickly determine if they want to keep an app around or toss it back. Developers can find the implementation details here.

An update to Gboard is planned with new layouts and features that make it easier to get your message across without spending all your time arrowing around. Additions will include support for Gboard's speech-to-text and predictive typing engine capabilities.

Gamers can also look forward to an automatic low-latency mode that will kick in whenever games go full screen. It will turn off post-processing and other features that add critical milliseconds of display lag. 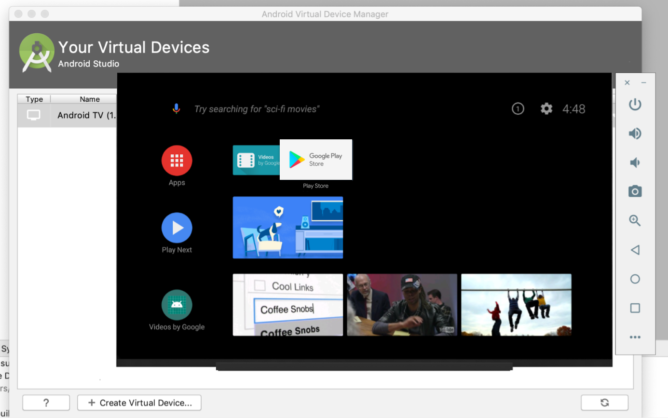 Long-time developers may remember the days before regular emulator images with Google Play, but that remained a reality for the Android TV. This has been resolved and it's now possible to test things like the subscription purchase flow without breaking out a real device.

A new release of the Leanback Library is also coming out with new and updated navigation components and compatibility improvements. Highlights include new tab and paging controls, and appcompat improvements to make layouts more portable across platforms.

While this is part of #11WeeksOfAndroid, most of these announcements should not rely on Android 11, and some should be available starting today — particularly the developer-focused announcements.