Automagic first arrived on Android in 2012 as an automation utility, allowing you to run a series of actions from defined triggers. The app set itself apart from Tasker with its unique flow chart interface, but sadly, Automagic's eight-year run has now come to a close.

The developer of Automagic created a post on the app's official forum, stating development on the app has stopped:

For personal and economical reasons we have to announce that the development of Automagic has been stopped and that Automagic is no longer available in Google Play for new users.

In the download section of our website you can find the latest Google Play version (v1.37) and the latest version with adaptations for Android 10 including some new features (v1.38).

We would like to thank all users, friends and family members for their support over the last 10 years.

Automagic's last update was over a year ago, on March 11th, 2019, so it was clear the app wasn't being actively developed. Some buyers also complained that Automagic had compatibility issues with Android 10, but that should be less of a problem with the final patched version from the app's website. 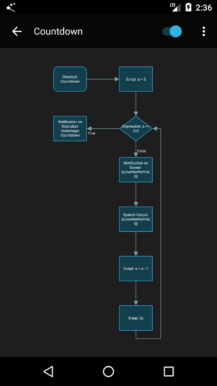 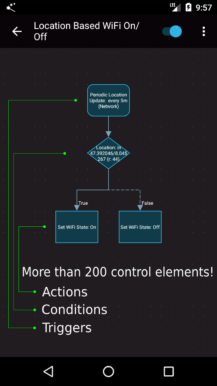 It's sad to see yet another Android power tool bite the dust, but at least Tasker is still a viable alternative for automating your device. Some Android devices also have built-in automation utilities, like Bixby Routines on Samsung phones, though they are often more basic than Tasker or Automagic.

Hear me out: Google should bring back the headphone jack