Huawei's recent restrictions in the US may still be a problem, but the Chinese company is nevertheless now the biggest smartphone maker in the world. Its flagship device, the Mate 30, was released last year, but you couldn't run Google apps on it. Now Huawei is gearing up to launch the Mate 40 and Mate 40 Pro, as CAD renders and a video have hit the web.

The Mate 40 is the smaller of the two devices, with a 6.4" display that's only slightly curved. It has a hole punch housing two selfie cameras in the top left hand corner. The rear of the phone looks a lot like the previous Mate 30, but the camera setup is beefier, with a triple camera system and an as-of-yet unknown sensor. The Mate 40's dimensions are tipped to come in around 158.6 x 72.5 x 8.9mm, but the camera setup bumps the width to a girthy 10.4mm. 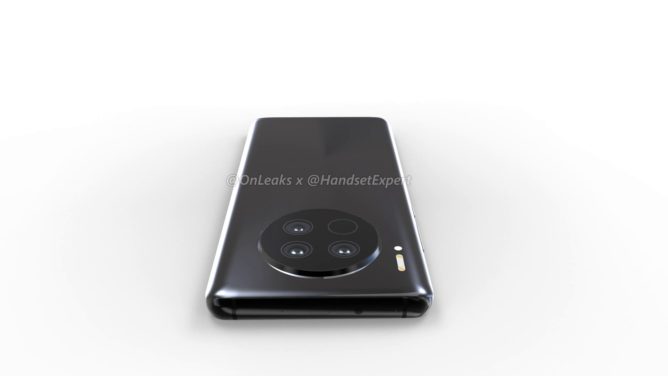 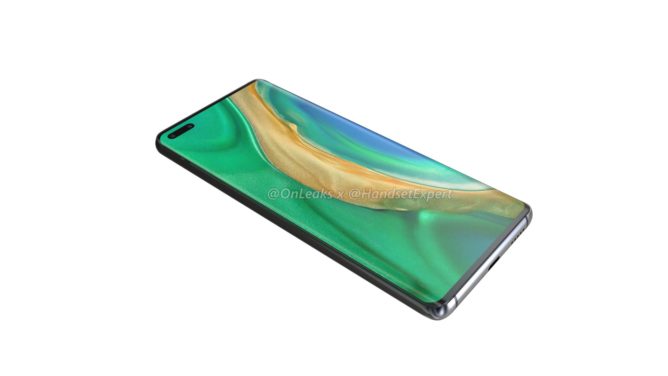 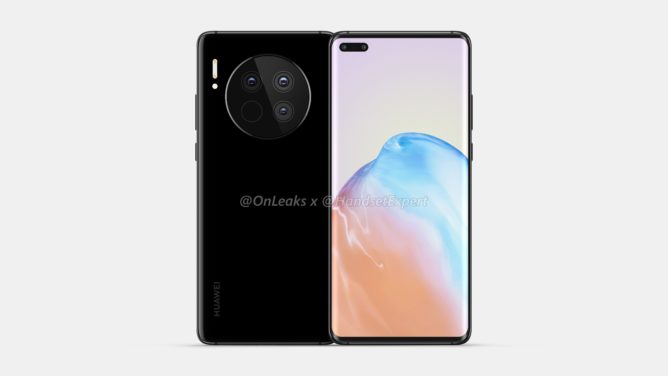 Since the Mate 40 Pro is Huawei's flagship, the phone will likely come with top tier specs, but for now, these new renders reveal the outside of the handset. The Mate 40 Pro has an approximately 6.7" waterfall display complete with a OnePlus Nord-esque dual hole punch selfie camera. It will also feature an in-display fingerprint reader. Curved displays get a lot of flak online, but I enjoy them, and it looks like Huawei does too. 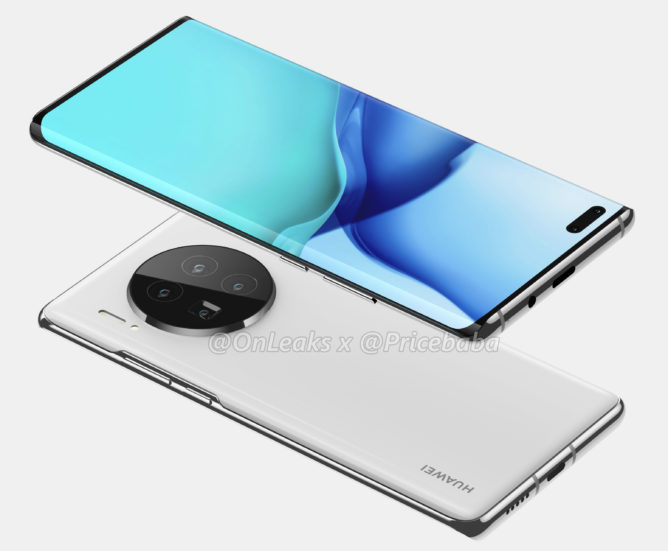 The Mate 40 Pro will measure about 162.8 x 75.5 x 9mm, and the thickness is around 10.4mm thanks to the camera bump. Inside that circular housing are four cameras, one of which is likely a telephoto lens. There are also some intriguing cutouts on the top edge of the device, which are sensors of some sort. Last year's Mate 30 Pro did feature an IR blaster, so one of those is probably included here as well.

With a powerful camera array and a sleek hole-punch front design, the Mate 40 line is shaping up to be pretty good looking. However, we can't help but think that like this year's P40 Pro, it's bound to be a disappointing experience in many regions due to the lack of Google Play Services. Huawei is currently under enhanced scrutiny in the UK, and I don't see the situation improving for the company overseas anytime soon.

Updated with information about the Mate 40 Pro.

India's app bans extend to include more from Xiaomi and Baidu