The trailer above provides a solid look at what Motorball has to offer. Much like Rocket League, it's your job to get the ball in your opponent's goal, and the first to score three points wins the match. This is a simple setup where matches play out in a matter of minutes, so the game lends itself well to portable play in quick bursts. You can also expect to find speed boosts scattered across the field, which you can pick up if you happen to run over any of the golden circles.

What separates this title from Rocket League is the fact that you play on a top-down 2D plane, so jumping is absent, as well as flying. You will remain on the ground the entire time, that is, unless you get hit by an opponent's powerup, which brings me to the next feature that makes this title unique. Powerups are included on the field as purple circles, and these items will assuredly come in handy as you push and prod the ball towards the goal. Oh, you'll also find obstacles scattered across each field, which makes controlling the ball that much more difficult, which is where the real challenge of this game is to be found.

Honestly, the controls will take some getting used to. The entire game is built around touch-based play, so physical controller support is out of the question. At the very least, this means everyone is competing on a level playing field, but I still can't shake the feeling that this is the real difference between Rocket League and Motorball. In Rocket League, I never feel as though my vehicle is out of control. Every move, every mistake is felt because I can recognize precisely what I did wrong, thanks to spot-on controls. Motorball is the opposite of this. Thanks to touch controls, there's no feedback, there's no way to precisely control your car, which is why the game contains obstacles and powerups on the field, to make up for the title's imprecision. While this does not ruin the game for me, it does mean I had to adapt my twitch playstyle to something a little more haphazard.

As it stands, Motorball is a free-to-play release, and so it contains multiple currencies, as well as in-app purchases that range up to $99.99 per item. It would seem the majority of purchases are for cosmetics, so at least the game doesn't appear to be pay-to-win at the moment, though it's still early days with the official release slated for tomorrow. 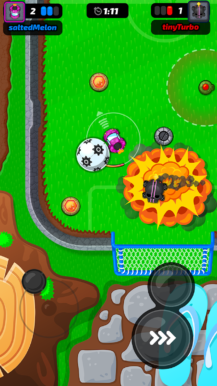 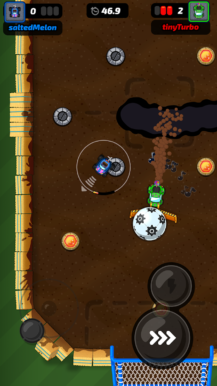 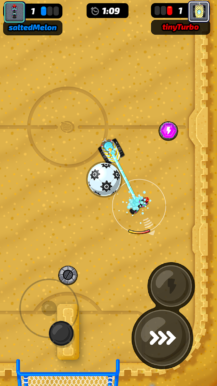 All in all, I was pleasantly surprised by the early access release for Motorball. I've had a blast playing so far, and I've yet to feel pressured into spending any money. Sure, the touchscreen controls may be a sticking point for a few, but really, they're easy enough to get used to if you spend a little bit of time with the game. So if you're looking for a competent Rocket League clone to play on mobile, I can definitely recommend Motorball, which you can pick up through the Play Store widget below. 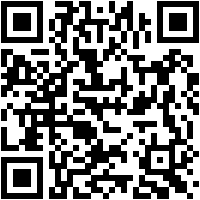 The Galaxy Note20 and Note20 Ultra are official with faster S Pens, 5G, and lots of cameras