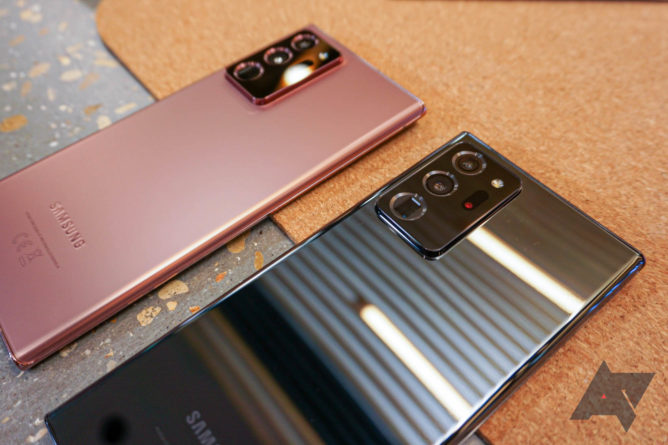 Perhaps more telling, the graphic that appeared on-screen when the presenter said this reads "up to three generations." So, don't expect three years of updates on a $150 A-series smartphone. Odds are Samsung's newfound commitment to updates only extends to flagship phones in the Galaxy S and Note series. Small text on the screen during Samsung's presentation supports such a conclusion, stating: "Availability of feature and security updates may vary by device and country. Update supported for flagship models from Galaxy S10 (Android 9) or later."

When reached for comment, a Samsung spokesperson confirmed the announcement made during the presentation, implying that the above interpretation is accurate.