After a nearly interminable wait, Google's hotly-anticipated Pixel 4a is finally official (and making a very solid impression). Following up on last year's Pixel 3a (our Android Police 2019 phone of the year), the new 4a packs a Snapdragon 730G, 5.8" OLED screen, the usual amazing Pixel camera, 6GB of RAM and 128GB of storage, and all for an even lower price than last year: just $350. Pre-orders open today with availability set for August 20th, and a 5G version is also planned for later this fall.

Google is calling the Pixel 4a the "everything you love about Google" phone, and that's probably true for Pixel fans. Like the 3a, the phone doesn't compromise on the Pixel's usual amazing camera experience, sporting all the same features like Top Shot, Night Sight, an astrophotography mode, dual exposure controls, HDR+ — you get the idea. Camera specs look the same as the primary shooter on last year's Pixel 4 (we assume the same IMX363 sensor the company has used now forever), with a slight bump in aperture compared to last year's Pixel 3a. The only thing it really misses out on is the Pixel 4's telephoto camera. 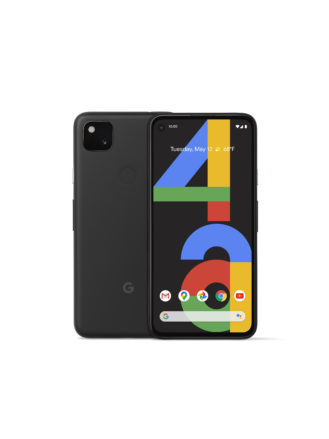 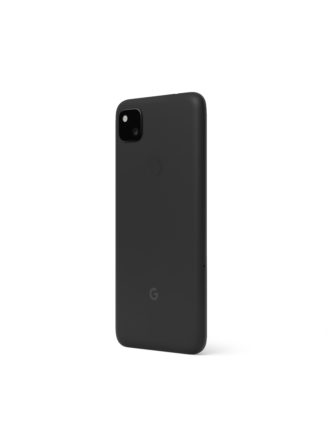 The display this year is bigger, and though there is a slight chin, it's a much more modern design, with a "punch-hole" camera and generally edge-to-edge OLED experience. Hardware-wise, you get Qualcomm's Snapdragon 730G, 6GB of RAM, a sizeable bump to 128GB of storage, and the usual Pixel-specific hardware like the Titan M security module. There's no in-screen fingerprint sensor, though, it's a capacitive sensor on the back. Most importantly: it still has a headphone jack.

On the software side, you get the same Pixel experience. That includes the new, faster Google Assistant, Live Caption (which now supports voice and video calls), the transcribing Recorder app, Personal Safety features, Car Crash detection, anti-spam Automatic Call Screening, and everything else you've come to recognize in the Pixel experience.

Although the phone only comes in one (boring) "Just Black" color with what feels like a soft-touch finish (ew), Google will be making its usual snazzy fabric cases in three colors.

For a more detailed look, anticipate our coming review, but that's not the only way you can get a closer look at the Pixel 4a. Right now, you can take a look at the image below in the Google Lens app and see a virtual unboxing for the phone. 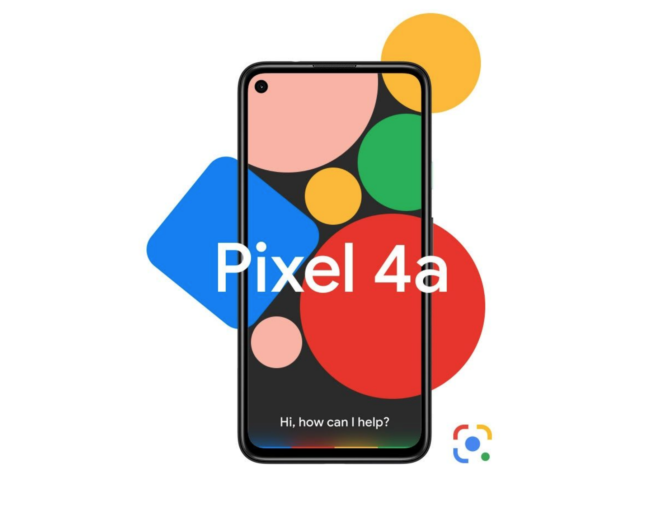 Behold the 4a (with the help of Google Lens)

Those willing to take a risk now can pre-order the phone at the Google Store as well as on Google Fi. General retail availability is set for August 20th, and you'll also be able to get it through Verizon and U.S. Cellular. 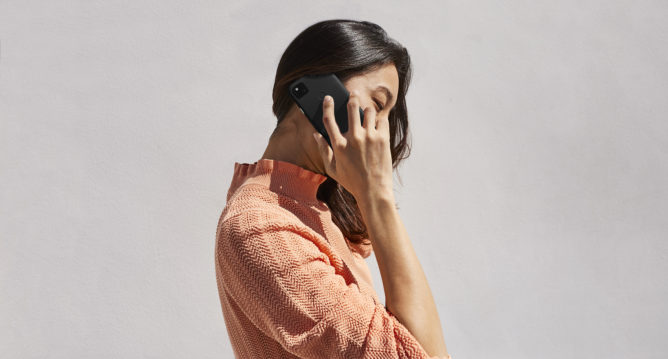 If you're waiting for the 5G version, that's coming sometime this fall — probably at the Made by Google event that usually happens in October. While you wait, you can sign up for more information as it's available.