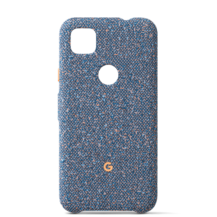 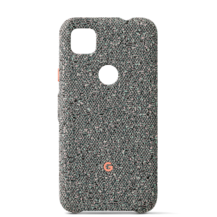 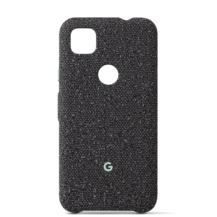 Google has made waves several times with its various cases, including the often lamented art cases, but this year the focus is on environmentally friendly options. The new fabric Pixel 4a case is made from over 70% recycled plastic, plus it's reportedly durable and machine washable. Three colors are available, including Blue Confetti, Static Gray, and Basically Black. These will run you $40 each, and of course you can order them from the Google Store along with the Pixel 4a. 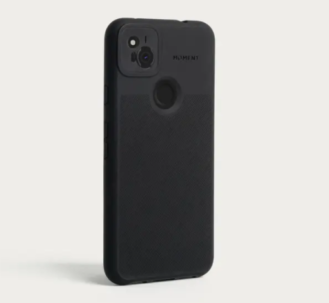 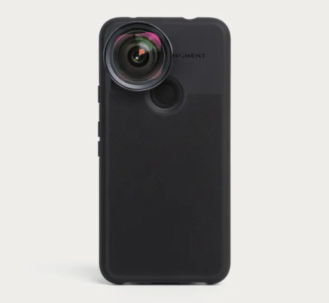 If you want to remain environmentally conscientious, but want something a little different than Google's offering, Moment is on the scene with a thin photo case. It's made from a special bio-plastic TPE with flax husk that is flexible and durable while the phone is in use, and then you can toss it into a compost heap to quickly biodegrade when you're done with it. The case includes Moment's lens mount, so you can use any of the M-series lens you already own, or pick up some new lenses to go with the stellar camera.

The Moment Thin Case is available for $39.99 (and optionally a Tele or Wide lenses for $119.99 each) from the Google Store, or head over to the Moment store where you can find a wider selection of lenses and other accessories to go with the case. 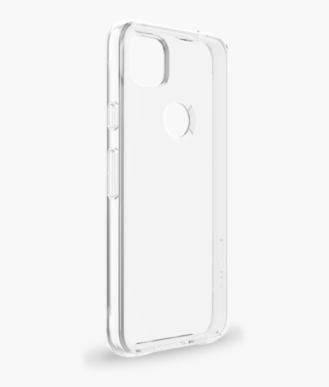 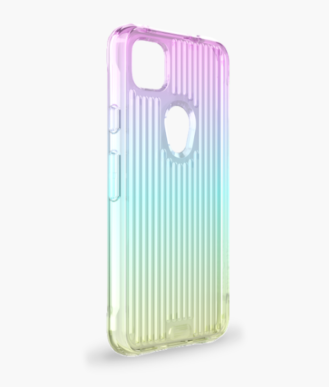 Case-Mate is also joining the party with a pair of clear cases, one that's good for the environment, and another that's designed for an interesting look and better protection. The planet-friendly Eco94 case is perfectly clear and made from bioplastics that have a low impact during production and will degrade cleanly in the future. Meanwhile, the Tough Groove Case is designed with a grippy grooved texture and a unique rainbow pattern from top to bottom.

The Eco94 case appears to be out of stock at the moment, but will run for $19.99 from the Google Store, and the Tough Groove Case is currently available for $40. 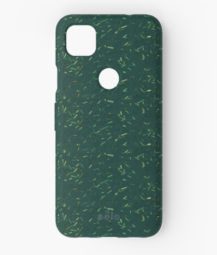 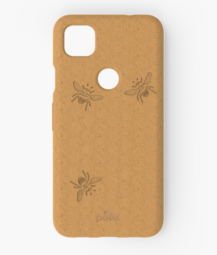 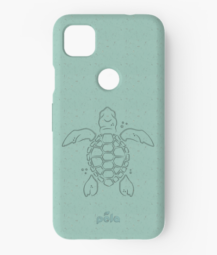 Compostable cases are in fashion right now, and Pela is delivering a bit of style with some pattern prints that won't hurt the planet. There are no special features or textures, just a simple case that won't turn into e-waste. There are three designs, including Green, Honey Bee, and Ocean Turtle available at the Google Store. Green will run $39.95, and both Honey Been and Ocean Turtle are climb to $49.95 each. 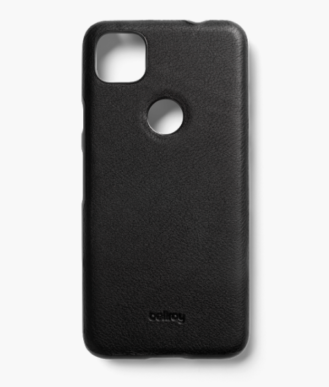 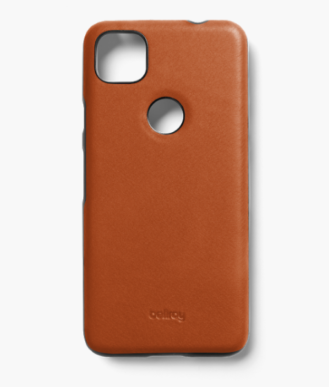 For the leather fan, Bellroy is here to put a classic touch on your brand new phone. Available in Black or Caramel, they'll actually look better as they age — assuming they're taken care of. The Google Store has both colors in stock at a price of $40. 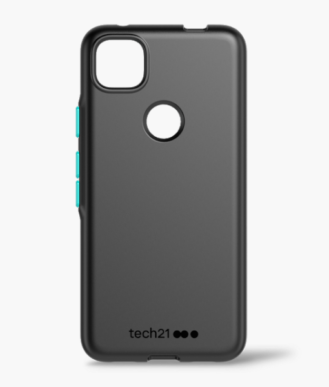 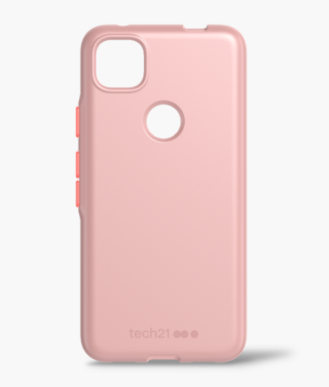 Tech21 brings out some simple cases that get the job done. Made from TPU with an antimicrobial surface, these cases come in (Black) Licorice with Jade buttons or (Pink) Rock Candy  with Coral buttons. The buttons are physically separate from the case, so you don't have to press hard or lose the clickiness of the real buttons. Tech21 even includes a second set of buttons in the box.

Both colors are priced at $29.99 on the Google Store, but the Rock Candy color is currently listed as coming soon. 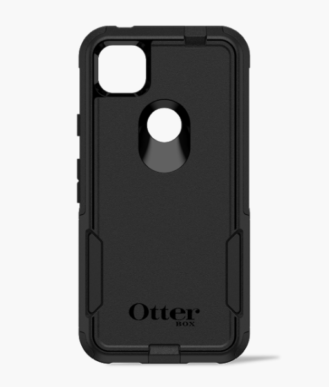 Everybody knows the deal with OtterBox — the thickest and heaviest monster case available. It's designed to take plenty of hits and never let anything happen to your phone. Available in basic black with a rubber slip cover reinforced by a polycarbonate shell, you can pick up one up for 39.95 from the Google Store.