After months of rumors, speculation, and a slow drip of information from OnePlus, the Nord budget phone was finally released earlier this month. It's an impressive package for £379/€399, complete with a 5G-capable Snapdragon processor, a 90Hz screen, and 30W fast charging. However, it's not a perfect device — no phone is, after all.

While we did give the Nord a positive review overall, there are definitely a few changes we would make if given the chance.

Sell it in the United States

Okay, I admit this is an incredibly lukewarm take, but OnePlus needs to sell the Nord in the United States. Unlike in Europe, India, and other regions, there is a severe lack of competitive mid-range phones in the US. The Pixel 3a and iPhone SE are the only decent options for a new phone in the $300-400 price bracket. 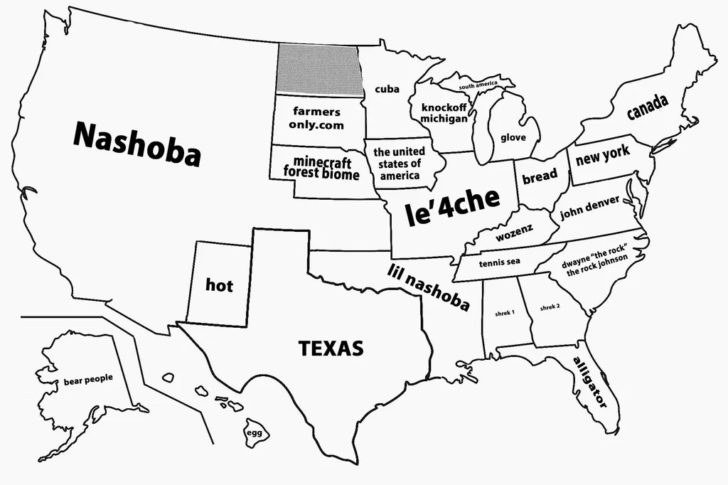 The OnePlus Nord is not sold here.

While you can technically import a OnePlus Nord and use it in the United States, it's missing several key frequencies for US carriers, as well as support for 4x4 MIMO. It will only work on GSM networks like AT&T and T-Mobile, and even then, you'll usually end up with a worse connection than you would with a phone designed for the US.

The good news is that OnePlus confirmed some variant of the Nord will be available in the United States, but it's unclear how different it will be compared to the model already sold elsewhere.

The OnePlus Nord already comes in two colors, Blue Marble and Gray Onyx. They look decent enough, but there's still room for more interesting color options. I'm a fan of the 'Glacial Green' OnePlus 8 myself, but I wouldn't mind something closer to actual green. 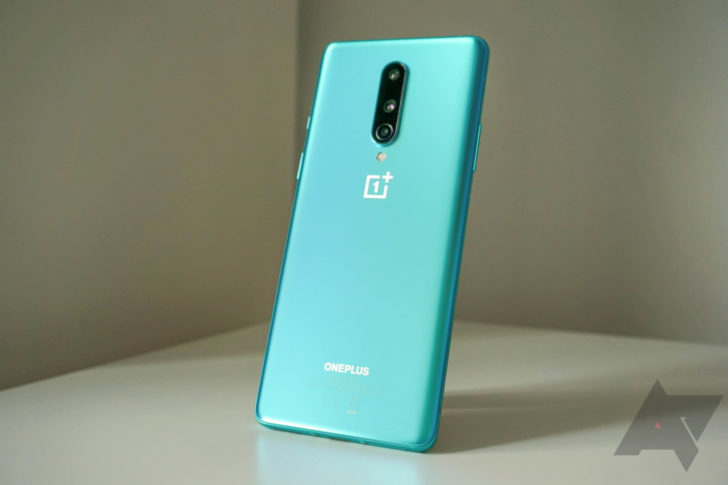 There also aren't nearly enough purple and red phones in the world. The 'Lava Red' OnePlus 5T was a fantastic design, and the red OnePlus 6 wasn't bad either. I also wouldn't mind a return to the Stormtrooper white-and-black style of previous OnePlus phones.

Do I even need to explain this one? OnePlus' tagline is "Never Settle," but owners of the OnePlus Nord will still have to go hunting for a dongle if they want to use wired headphones. 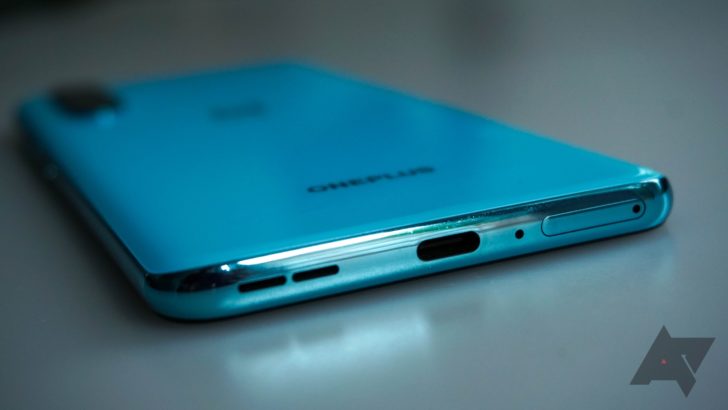 The jack's exclusion on the OnePlus Nord is especially unusual, given the phone's price. Mid-range phones generally still have headphone jacks, though OnePlus isn't entirely alone here — the new $400 iPhone SE also doesn't have one.

Ever since the company's breakup with Cyanogen, OnePlus has developed its own flavor of Android called OxygenOS. The software is fairly close to stock Android, but over the years, it has started to break with stock in a few annoying ways. Dark mode is more complicated to use than with other versions of Android, and more importantly, notifications can take longer to appear (or don't show up at all) due to power optimization changes. 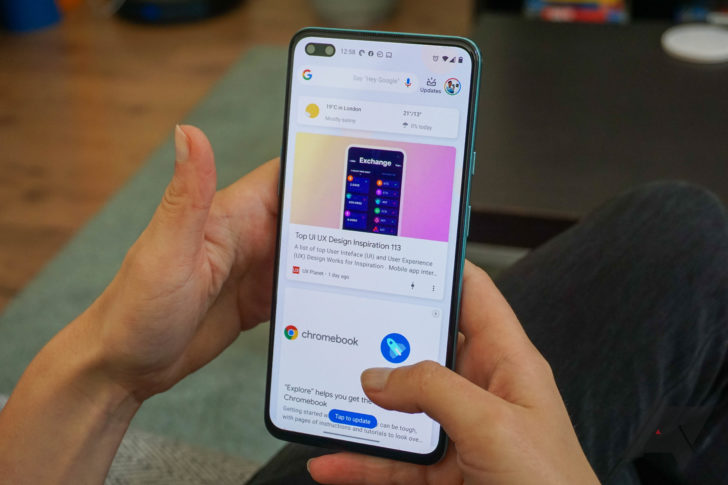 OxygenOS is long overdue for a start-over, or at least an overhaul that removes the above-mentioned buggy behavior. Google's Pixel phones have been criticizes over the years for being short on features, but after recent Pixel Drop updates, they come out ahead of OnePlus devices in a few areas (like automatic dark mode).

The OnePlus Nord already pushes the limit of what you can reasonably expect from a ~$400 phone, with its 90Hz screen and 30W fast charging. However, if we were to suggest one more feature that might raise the price a few more bucks, it would have to be wireless charging.

OnePlus was already extremely late to the wireless charging party, since its first phone with the feature was only released a few months ago. The lower-end OnePlus 8 still lacks wireless charging, but it would still be nice to see on a revised Nord (or a sequel to the Nord).

OnePlus Nord vs OnePlus 8 — Which represents the best value?