Gamers would be hard-pressed to find a single instance where touchscreen controls outperform a handheld controller or mouse/keyboard setup. However, the folks at Stadia understand that players don't always have access to the right peripherals when it's time to play. Here's everything you need to know about how to use the native on-screen touch controls in the Google Stadia app. 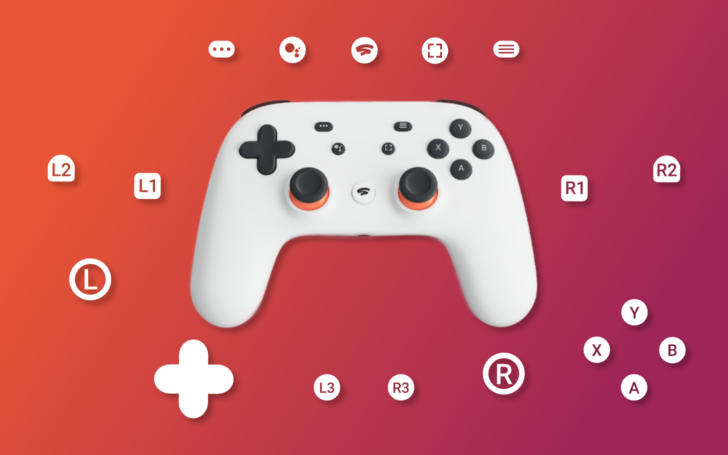 Any Stadia player who's ever picked up the official Stadia controller will feel right at home when Stadia's "touch gamepad" pops up on the screen.

Along the top row, from left to right, lies the triple-dotted options button, Google Assistant, the Stadia home button, screen capture, and the hamburger menu button.

Finally, since a touchscreen can't mirror the buttons embedded within the left and right joysticks, these switches have been assigned to the bottom center of the display as "L3" and "R3."

How touch gamepad works in the Stadia app

Unlike the more primitive touch control options a Redditor hacked together for Stadia in Chrome, each button within the official touch interface supports gesture controls. This allows players to move their character or camera while keeping their thumbs down on the action buttons.

For instance, in an MMORPG like Elder Scrolls Online, you can adjust the camera angle while simultaneously cutting down your opponents. In a FPS like Destiny 2, you can maneuver around enemies without lifting your finger from the gun trigger.

Gesture controls still don't make Stadia's touch gamepad better than a dedicated controller, but they do provide a clever solution to touchscreen gameplay that can otherwise feel slow and cumbersome, especially in AAA titles where every button and trigger is critical.

How to enable touch controls on Stadia 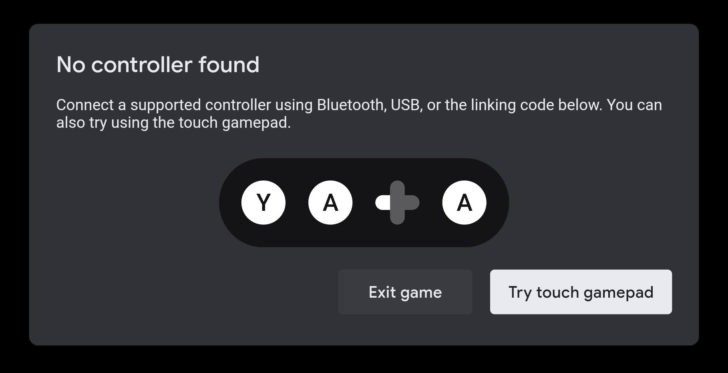 To get touch controls working within the Stadia app, simply open a game on your Android phone without a game controller connected. Seconds into launching, you will be prompted to either connect a controller or try touch gamepad. Select the latter, and you're ready to start playing.

Keep in mind that the official touch controls are notavailable on the web version of Stadia, so if you're hoping to use these on a touchscreen Chromebook or Windows laptop, you're better off just pairing a controller (or mouse and keyboard) to your device instead.

How to play classic DOS games on Android and Chromebooks