With election season quickly closing in, your Facebook feed is getting ready to experience a barrage of political ads designed to either capture or dissuade your vote. Luckily, Facebook understands that some users just want to escape the bipartisan mud slinging that clogs its platform every four years. While Facebook is allegedly considering banning political advertising on its platform entirely, it has yet to do so. Here's how you can keep at least some political ads out of your Facebook feed from now through Election Day.

Hide political ads from your Facebook feed via the settings panel

Since this is Facebook we're talking about, the political ads setting we're looking at today is buried under stacks and stacks of menus. To guide you through, we've provided some screenshots, as well as step by step instructions below. 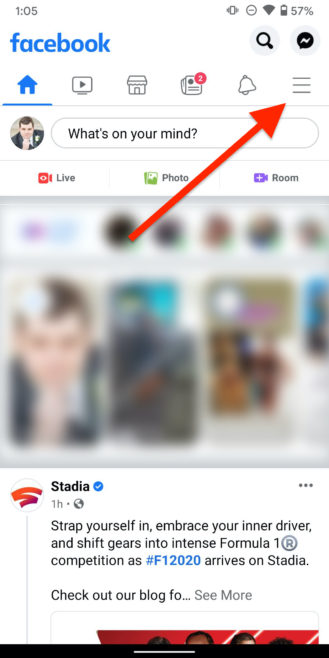 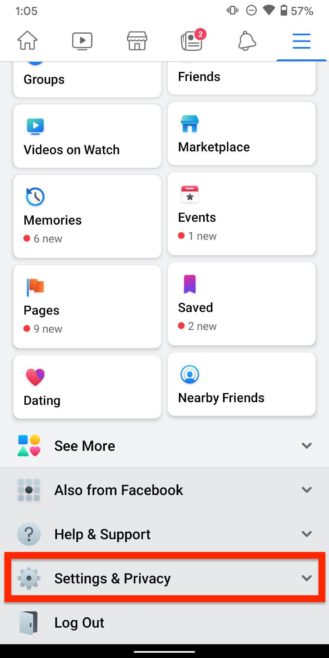 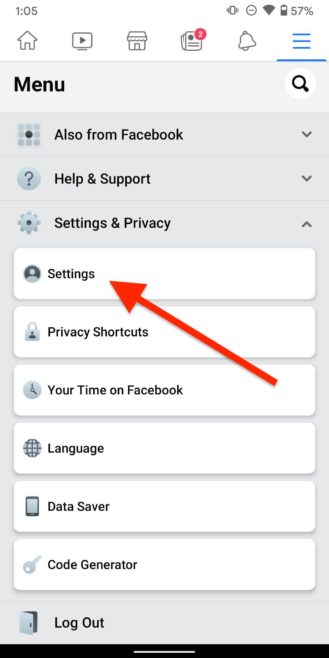 1. Open the Facebook app on your favorite device and tap the hamburger menu in the top right corner of your screen.

2. Scroll down to "Settings & Privacy," and tap to open the next dropdown menu. Then tap "Settings." 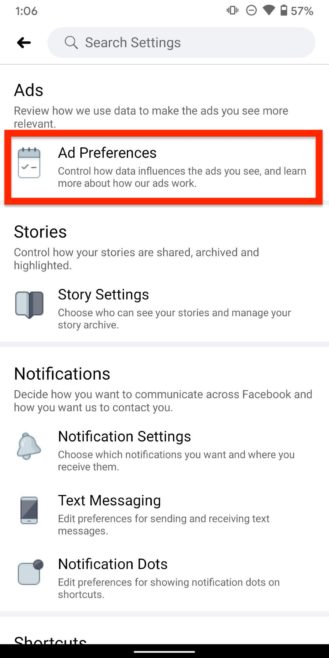 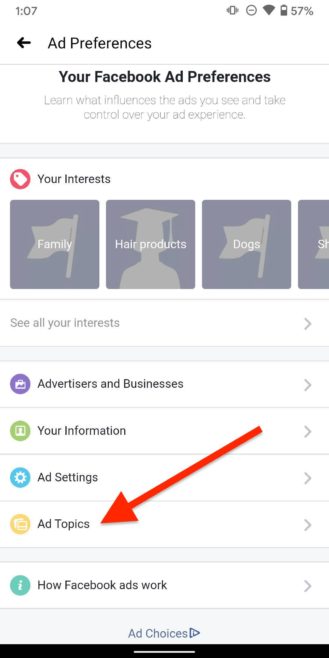 3. About 3/4ths the way down your screen, you'll find the "Ads" section. Tap on "Ad Preferences" below that.

4. Within the Ad Preferences menu, scroll down to "Ad Topics" near the bottom and tap on it. 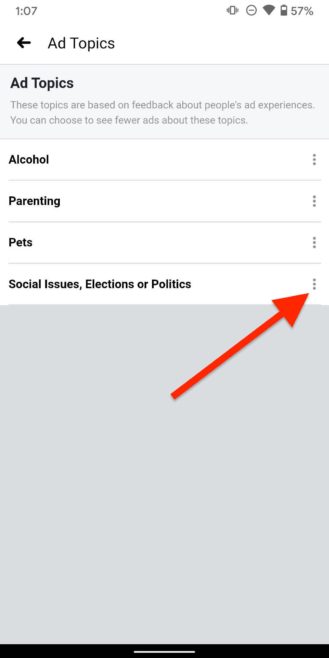 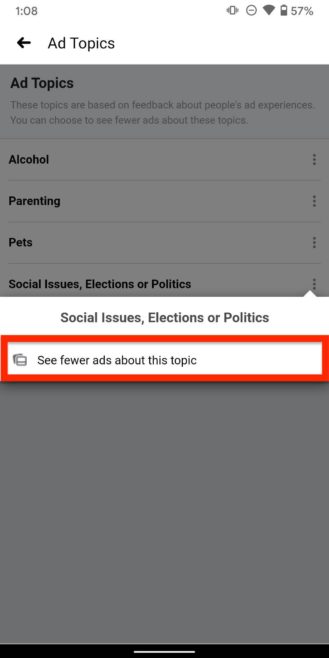 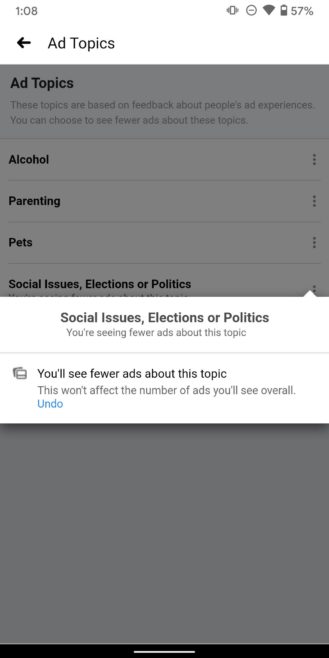 5. Finally, select the triple-dot icon beside "Social Issues, Elections, or Politics," and choose "See fewer ads about this topic."

As the setting states, you should now see fewer political ads in your Facebook feed. However, Facebook's algorithms aren't perfect, and this flag may not remove all of them. That's where this next step comes in.

Hide political ads from your Facebook feed via an ad 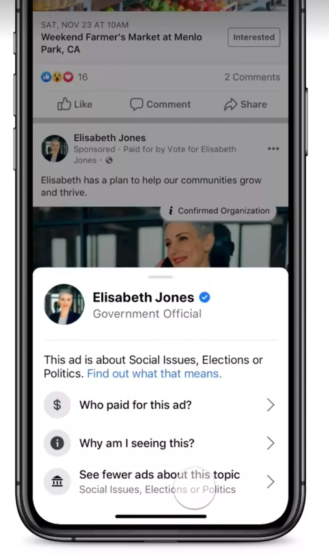 If you happen to see a political ad pop up in your feed — either before or after employing the method above — you can also flag it to be hidden directly from the ad itself. Simply tap on the "Confirmed Organization" icon in the middle of the ad, and select "See fewer ads about this topic" from the popup menu. Again, this method isn't foolproof, but it's your best bet at clearing out the last of the political ad clutter. 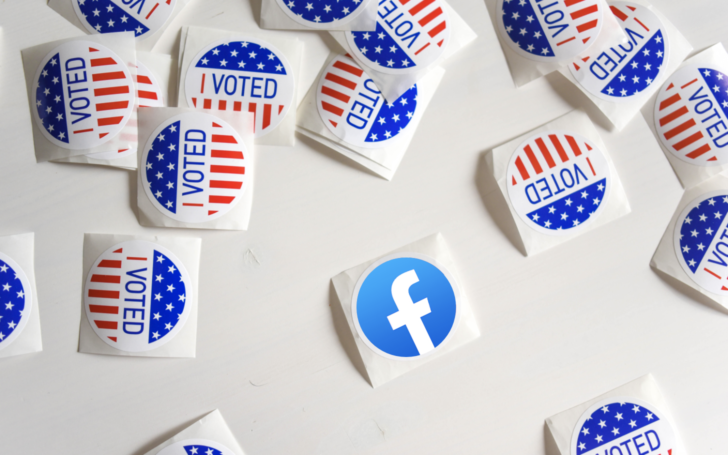 Keep in mind that when you hide political ads, you're not banishing ads from your Facebook feed entirely. You'll still see the usual cascade of sponsored products, services, entertainment, and more.

Also, turning off political ads won't keep your relatives' political posts and opinions out of your feed, nor will it prevent Facebook from delivering timely updates on "the largest voting information campaign in American history." Some things in life just can't be escaped.