The device name shown in the image also suggests that the Fold2 will support 5G, which isn't all too surprising — the latest Samsung flagships are all shipping with appropriate antennas in the US. If the original Fold is any indication, the company might opt for a high-end Qualcomm Snapdragon processor again, most of which only ship with 5G. The name further confirms the rumored name change, adding the Z Flip's branding to the Fold line.

With a hands-on image publicly posted and units apparently circulating, we likely won't have to wait too long until Samsung announces the Fold successor. Maybe we'll already see it during the August 5 Galaxy Unpacked event? Whenever it's launched, let's hope that this time around, the hinge will be better protected from the get-go.

The mystery is getting thoroughly sucked away fro m the Galaxy Z Fold2 5G as high-resolution renders of the device have been posted to the blog of Indian retailer MySmartPrice. The difference in industrial design from the original Fold is most apparent around the hinge — the hinge area itself is contained in a form-fitting cylindrical housing compared to the padded-out cover of yore. The two panels have also lost their rounded corners that match the display, now squared so that the complete edge meets the surface of the hinge. The camera pad is larger here and the three lenses no longer share a single housing. 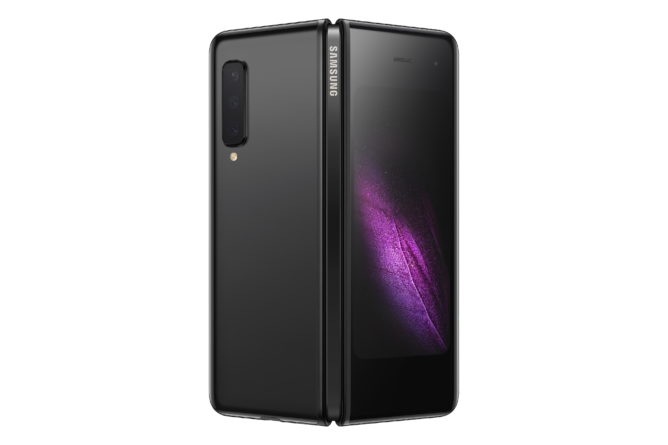 Further speculative details can be found at the link below.

Sprint and T-Mobile Galaxy A20 units finally receive Android 10 along with One UI 2.0