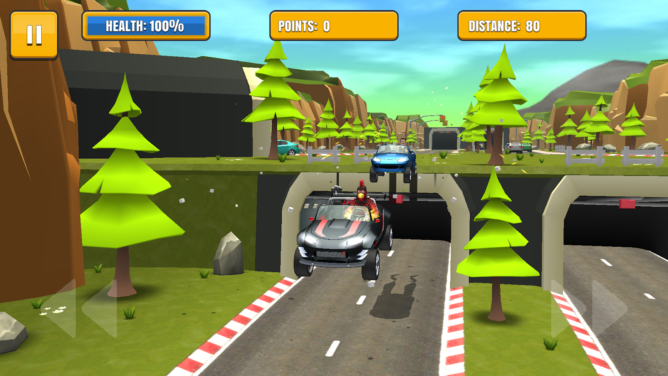 Much like the original Faily Breaks, it will be your job to race down the highway in an effort to see how far you can get without totaling your vehicle. That's right, Faily Brakes 2 is an endless runner, and since the first title in the series was so incredibly popular, I'm sure the sequel will find just as much success. After all, Faily Brakes 2 offers a reimagined Faily World that brings with it tons of turns, tunnels, caves, and fields, guaranteeing an expanded environment over the first title. Destructible vehicles are also in the mix, and so you can watch as your car falls apart whenever you smack into any of the game's obstacles, lending a sense of realism to the title, not to mention plenty of spectacular crashes. Ultimately, progression is made by upgrading your car's performance, and there's a ghost-racing mode for those that prefer to play time-trials.

So far, Faily Brakes 2 is moderately buggy, and so the game crashes (or freezes) the first time you launch it. Luckily it would appear that closing the app to then reopen it allows the game to work as intended, though this could be device-dependent. Clearly, Faily Brakes 2 still contains a few kinks, though the developer has stated its working on the issue. It would also seem the title isn't yet monetized, despite the in-app purchases listed on the Play Store ($0.99 - $13.99 per item), as well as the inclusion of two separate types of in-game currency and loot boxes. The lack of IAPs means advertisements will pop up after every match since there's no way to pay to remove them. This tells me the game isn't ready for prime time since it contains a few unfinished aspects as well as bugs.

All in all, Faily Brakes 2 requires some much-needed attention. Why it was released without its monetization, I do not know. But then the buggy state of the game also begs the question of why the title was released in such a state. Still, at its core, the endless running gameplay is enjoyable, but it's hard to recommend this release when it's clearly not finished. Hopefully, some swift improvements will come to Faily Brakes 2 soon, and if you're super curious, you can take the game for a spin to make up your own mind by grabbing the install from the Play Store widget below. 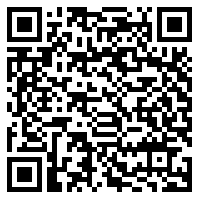 Google employees will reportedly work from home through July 2021