OnePlus started its history in the smartphone industry by offering a good phone, the OnePlus One, at a great price. Fast forward to today, and the company's brand and reputation are strong enough that OnePlus can sell phones at flagship prices without anyone batting an eye — Samsung's Galaxy S20+ has repeatedly been on sale for only $50 more than the $899 OnePlus 8 Pro.

For the first time in years, OnePlus has produced a mid-range Android phone at an incredibly competitive price. The OnePlus Nord has a decent Snapdragon processor, 128GB of storage, 8GB RAM, and a 90Hz screen all for just £379 (€399—and remember, that includes tax, unlike advertised US prices). Extended reviews of the phone haven't been published yet, but at least on paper, the Nord certainly looks impressive.

Sadly, OnePlus has given no real indication that the Nord will be officially released in the United States, or anywhere else in North America. The phone is squarely targeted at European and Indian markets, where cheap unlocked devices are more popular than the expensive carrier-subsidized phones that dominate America. Even the most expensive flagship phones can end up only costing $30-50/month from carrier stores in the United States, and that's without the subsidies and trade-in deals that often show up days after a phone's release.

OnePlus was never a brand for most people.

In that respect, it makes sense that the OnePlus Nord isn't available in the United States if most Americans are totally okay with paying off their $1,000+ phones with monthly bills. However, OnePlus was never a brand for most people. OnePlus made a name for itself by catering to the power users — folks who wanted high-end hardware with a solid software experience, all at a low price. While the company has largely stuck to its roots when it comes to premium hardware and software (minus the whole battery optimization mess), the Nord is much closer to the original dream of "Never settle" than any of OnePlus' recent flagship-tier phones.

There are a few other factors that could help the OnePlus Nord succeed in the United States. For one, there's almost no competition for phones in the $400-$600 range — the Google Pixel 3a and Galaxy S10 Lite are some of the few examples. The ongoing global recession is also causing more people to look into budget phones, but admittedly, most buyers would probably choose cheaper devices like the Moto G Power over the Nord. 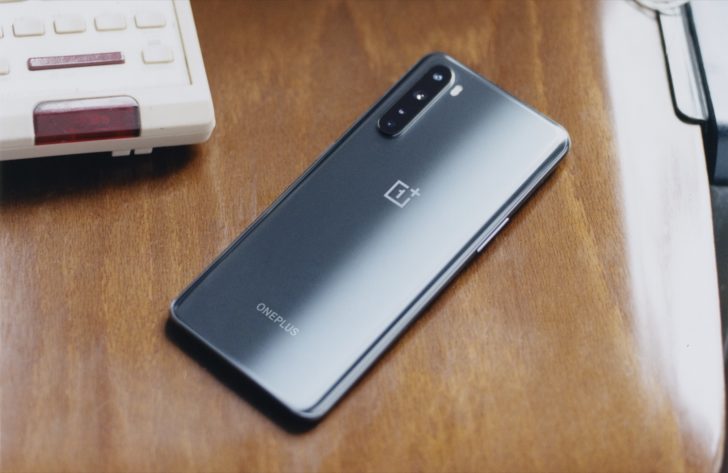 There is a small shred of hope that the phone could make an appearance in the United States, as OnePlus announced that 50 people in the US and Canada would receive the Nord for testing. However, the beta program is aimed at reviewers that could amplify OnePlus' brand, rather than regular technology enthusiasts or OnePlus fans. The company even said in the announcement that applicants would be chosen based on their writing, photography, and videography skills.

OnePlus doesn't necessarily need to release the Nord in America, but it would represent a return to form for the company in a key market where it is already growing. OnePlus has the opportunity to sell a truly unique device in the United States — it just needs to make that leap.

The OnePlus Nord might save Europe from the iPhone SE

How well does Fortnite play at 90Hz on a OnePlus 8?