Apple may be adding more flexibility to the homescreen layout with iOS 14, but Android's ability to set custom launchers remains unmatched. Action Launcher has long been one of the most popular options for replacing default home screens, and now developer Chris Lacy is releasing version 46 with some handy new features.

One my favorite new additions is the option to have your layout automatically saved to Google Drive daily. This is great for users who would rather spend their time tinkering than manually saving their creations to the cloud. On the visual front, this release includes five new adaptive icon styles inspired by Android 11: flower, hexagon, pebble, vessel, and tapered square. QuickTheme now supports manual colors via hex codes, which has been highly requested. Version 46 also improves Android 11 support and includes a number of bug fixes. 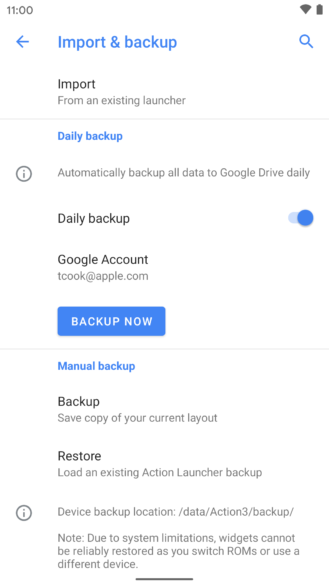 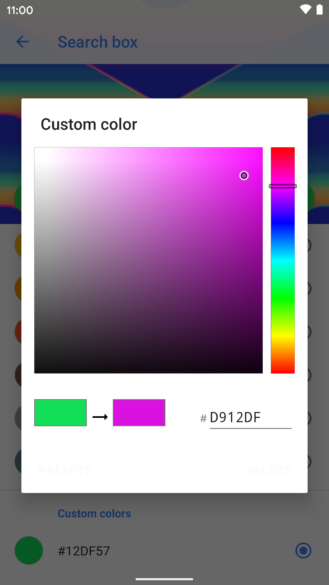 This update has been in beta testing for a little while now, so it's nice to see it rolling out to everyone. The new update adds some welcome peace of mind when it comes to backing up carefully crafted home screen layouts, and the new custom color picker for QuickTheme is perfect for getting the exact shade you're after. The release should be rolling out soon via the Play Store, and you can also grab the download from APK Mirror now.

How well does Fortnite play at 90Hz on a OnePlus 8?