Following the release of Chrome 84 on desktops and mobile, Google has now launched Chrome OS 84. Other than the regular Chrome browser features like intrusive notification request blocking and app shortcuts support, the OS is in for some more treats. The redesigned, all-white Files app is finally going stable, the virtual keyboard is now resizeable, there are simpler split-screen options built into the Overview screen, and we get a new Explore app that replaces the Get Help application.

The new Files app is likely the most eye-catching visual change coming with this release. Gone is the top bar consisting of two shades of blue, making way for an all-white interface instead. Selected items in the sidebar are now more obvious, having pill-shaped, light blue outline as their background, a design that you can find in many other Google apps these days. 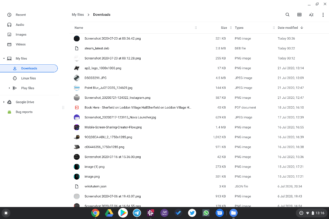 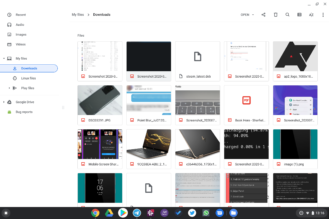 While the interface might be more glaring at night than the older one, I think it might be a good foundation to build a system-wide dark mode (though we haven't seen any evidence that Google is working on something like that yet). If you haven't received Chrome OS 84 yet, you can already enable the new File app under chrome://flags/#files-ng (copy and paste this into your address bar and choose "enabled" in the dropdown).

After Chrome OS 81 launched with an Android 10-inspired revamped tablet interface, version 84 further refines the experience with a resizable virtual keyboard. You can do that by dragging from any corner of the keyboard. This has already been available as a flag before under chrome://flags/#enable-cros-virtual-keyboard-floating-resizable, which is now enabled by default.

The Overview screen (accessible on the key in the F5 spot of a Chromebook keyboard) now allows you to drag windows to either side of the screen to quickly set up split screen. That means that people with multiple monitors can easily create split screens via the Overview, too. It's also possible to move windows from one screen to another in that mode.

A new Explore app has replaced the Get Help application. In contrast to its predecessor, it works offline and offers direct access to Chromebook perks.

On the accessibility front, it's now possible to search within ChromeVox menus to make using the screen reader easier. If you use your Chromebook to take videos, you'll be happy to learn that the new version switches from MKV to the more ubiquitous MP4 format, making it easier to use the clips in other apps or share them via messaging apps. There are also new emoji coming your way once you've updated: a yawning face emoji (🥱), an ear with a hearing aid (🦻 ), and a sari (🥻). 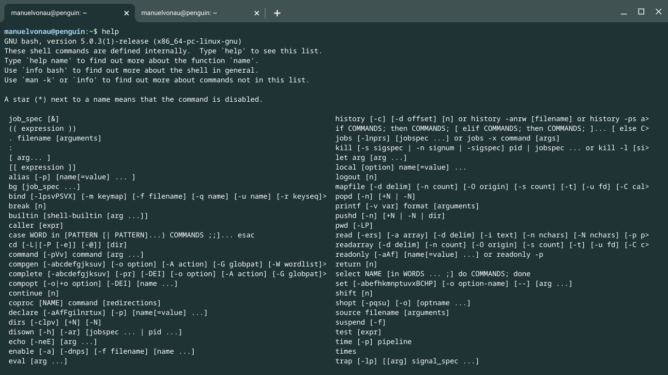 There are also some changes on the Linux front: The new, tabbed Terminal with tons of customization options is now widely available, and when you set up Linux for the first time, you'll now get options to choose the partition size and your user name. The Linux settings have also received a microphone access toggle in its settings, which is turned off by default. 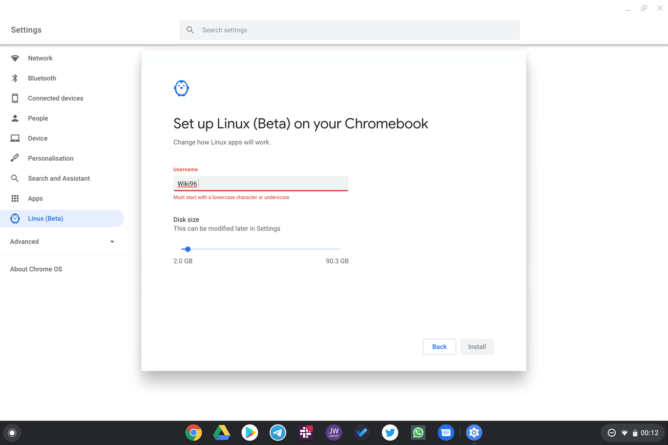 As always, the Chrome OS update is rolling out in stages. It might take a few days until it hits your device, and there's nothing you can do to speed up the process. To see if the new release is already available to you, open the Settings app, go to About Chrome OS, and click or tap Check for updates.

Updated to include the Files app redesign, the new Terminal, and the improved Linux onboarding.

More AT&T plans are getting 5G, together with 40 more markets