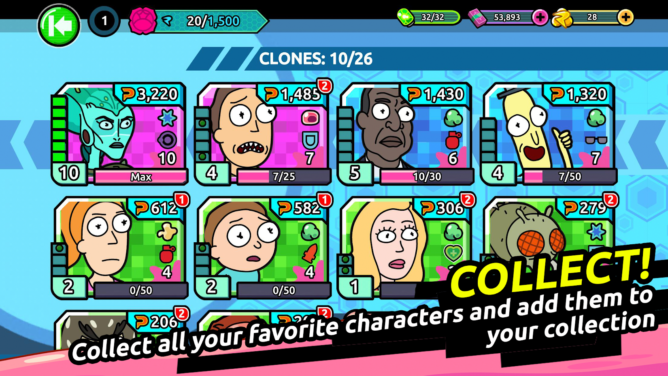 It would appear that Adult Swim is currently testing its latest Rick and Morty gacha game in select territories, and thanks to a single review on the Play Store listing, it looks as though it's available in Indonesia. Of course, this guesswork would be easier if Adult Swim had announced the testing release, but then why spend money promoting what is clearly another cynical cash grab. As it stands, its three-year-old title Pocket Mortys is currently suffering from poor reviews that call attention to a buggy game that's unfairly balanced, which is hardly a surprise in the mobile gaming world, and so Adult Swim is at it again with the upcoming followup Rick and Morty: Clone Rumble.

Since details are light, all we have to go on is the fact that Clone Rumble is labeled as a strategy game when Pocket Mortys is listed as a simulation game. Clearly, these two titles will play differently from one another, though both contain collection aspects. More or less, Clone Rumble looks as though it plays like all of the generic RPGs on the Play Store, and so you'll select your attacks from the buttons at the bottom of the screen to take on multiple enemies in round-based battles, though there appears to be a strategic aspect to choosing these moves, which is probably why the game is listed as a strategy title.

What we do know is that Rick and Morty: Clone Rumble will contain an all-new story that revolves around a multi-dimensional tournament. Essentially, you'll have to prove which Rick is the most Rick by battling many of the characters from the show. So at the very least, fans will have a humorous adventure to play through that offers eight chapters where you'll continually upgrade, evolve, and mutate clone DNA to create your army.

It would also appear that the game will be free-to-play, since advertisements and in-app purchases are already listed on the Play Store, and those IAPs range up to $99.99 per item.

So there you have it, Adult Swim is bringing a new Rick and Morty game to Android, and it's already in testing in select regions. There's no word if or when Clone Rumble will see a worldwide release, though it's probably a safe bet to at least expect the game to arrive in the US at some point. While I can't say yet another free-to-play gacha game has me intrigued in the slightest, I suppose die-hard Rick and Morty fans will still want to give this title a look. 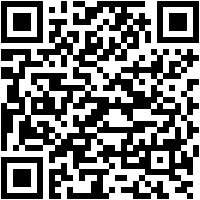