Just ahead of the Asus ROG Phone 3 announcement later today, Lenovo has unveiled a rival in the form of its first Legion-branded gaming smartphone. The two Snapdragon 865 Plus devices are set to go head-to-head for mobile gaming supremacy — Lenovo has a few neat tricks up its sleeve including 90W charging, a novel side-mounted pop-up camera, and a 144Hz display.

Aside from being a nod to gaming, the Duel is likely so named because it doubles up on a few things — it has dual 2,500mAh batteries with dual liquid cooling, dual ultrasonic trigger buttons, dual vibration engines, and dual front-facing 3D stereo speakers. Lenovo promises a full day of battery life, but when it does need to be charged, it's capable of doing so with insane speed — 90W Turbo Charging can go from 0 to 50% in just 10 minutes, while a full charge takes only half an hour. 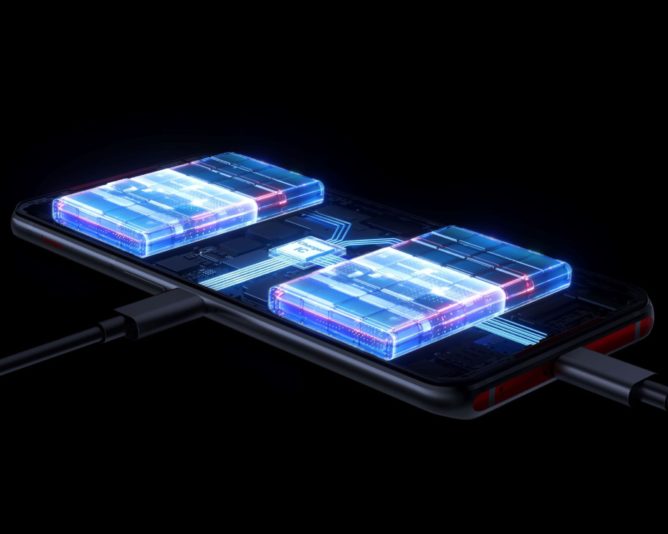 With global 5G support and Wi-Fi 6, Lenovo is catering to online gamers who play on the go or at home. The innovative side pop-up selfie camera is intended for use by YouTube or Twitch streamers so they can capture themselves playing in the right orientation while they game in landscape. Four noise-canceling mics will also help with that. The 6.65-inch AMOLED display is only 1080p, but a 144Hz refresh and 240Hz touch sampling rates should go some way to making up for that. 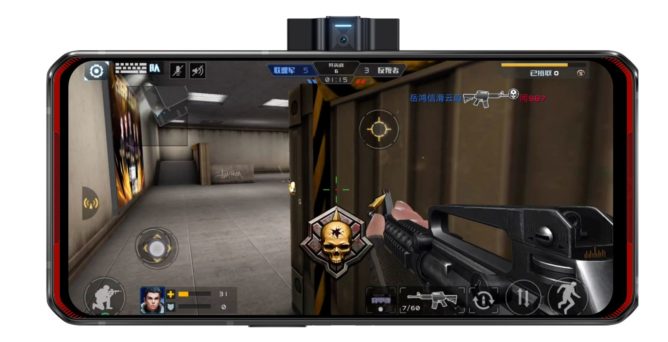 The Lenovo Legion Phone Duel will be available in various markets across Europe, Asia, Middle East, Africa, and Latin America, but there are no plans to bring it to the US at present. Pricing is yet to be announced, but we'll update this post when it is.