After what feels like many months of hype, the OnePlus Nord was fully unveiled at an online launch event today. There’s seemingly very little that we didn’t already know about the device, either due to the company’s own drip-feeding of information or recent rumors, but now we’ve got the complete picture. In a welcome return to the OnePlus of old, the Nord boasts a dazzling spec sheet along with a very affordable price tag.

The only thing we weren’t certain of before today’s AR launch event was the price, and its reveal wasn’t a disappointment. For just £379 (€399), the base Nord comes with 8GB of RAM, 128GB of storage, a Snapdragon 765G chip, and a large 90Hz AMOLED display. If you need more RAM (unlikely) or storage (potentially), a 12/256GB model can be had for £469 (€499) — that’s £100 less than an iPhone SE with the same capacity, for reference. While we don’t yet know what the Pixel 4a will cost, the 3a launched at £399 with a paltry 64GB, so we’d be surprised if the OnePlus Nord doesn’t remain the best value proposition of the bunch 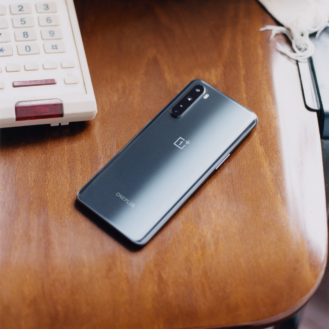 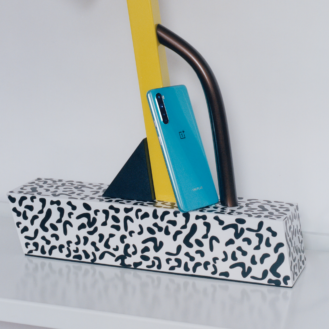 Naturally, camera performance is a key focus for OnePlus, which explains the dual selfie cam and quad rear setup. On the front, there’s a 32MP primary camera alongside an 8MP ultra-wide with a 105° FoV. Around the back, we get the same 48MP Sony IMX586 sensor as the OnePlus 8, as well as an 8MP ultra-wide, 2MP macro, and a 5MP depth sensor. The primary lens benefits from OIS and EI, while the usual suite of software features is also on board, including Nightscape and AI scene detection. Despite not having a Snapdragon 800-series chipset, we can still expect the fast and smooth performance OnePlus has become synonymous with. The Snapdragon 765G SoC makes it one of the cheapest 5G phones around, and the RAM and storage configurations are identical to the OnePlus 8 and 8 Pro, so you don’t have to settle for less in that respect. Blazing fast 30W charging also returns, promising to take the 4,115mAh battery from 0-70% in 30 mins. Optimized Charging will ensure your phone only hits 100% right before you usually unplug it to improve the health and longevity of the battery. The Nord runs OxygenOS 10.5 over the top of Android 10 and will get 2 years of OS updates with 3 years of security patches, just like OnePlus’s more expensive flagships. The OnePlus Nord comes in either Marble Blue or Gray Onyx, regardless of the configuration. It costs £379 (€399) for the 8/128GB variant — £220 less than the base OnePlus 8 — or £469 (€499) for 12/256GB. A limited number of OnePlus Nords are available right now via a special online pop-up, but general sales start August 4 on the OnePlus site and at various partner retailers. In the UK, you’ll get another chance to pick up a Nord early by visiting a John Lewis store on July 31. On Amazon.co.uk, you can pre-book from today. There will also be a 6/64GB version for India that will launch in September for just 24,999 INR (around £265). 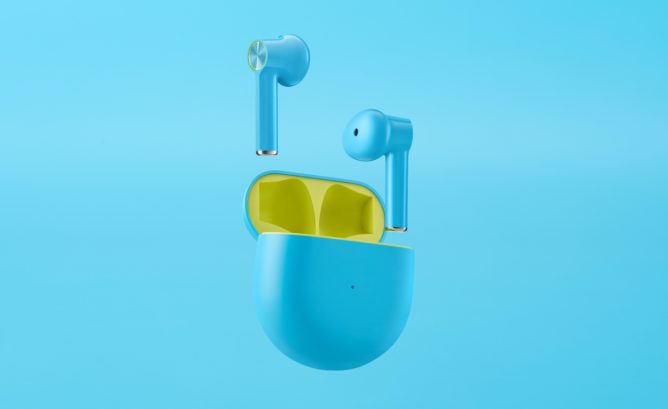 At today’s event, OnePlus also fully revealed its first pair of true wireless earbuds. The imaginatively named OnePlus Buds feature AirPods-style hard tips, 7 hours of battery life per charge, and a nifty little case. They retail for just £79 (€89) — see what Ryne made of them in our review.

Pixel 4 XL glass backs aren't coming loose because of the battery, according to Google