OnePlus's much-leaked true wireless Buds are now official, sporting a hard-tipped AirPods-like design, Bluetooth 5.0, 13.4mm drivers, and 7 hours of playback (and up to 30 with the battery case), all for $79. They'll come in White, Gray, and Nord Blue, with availability for White set starting on July 27th. 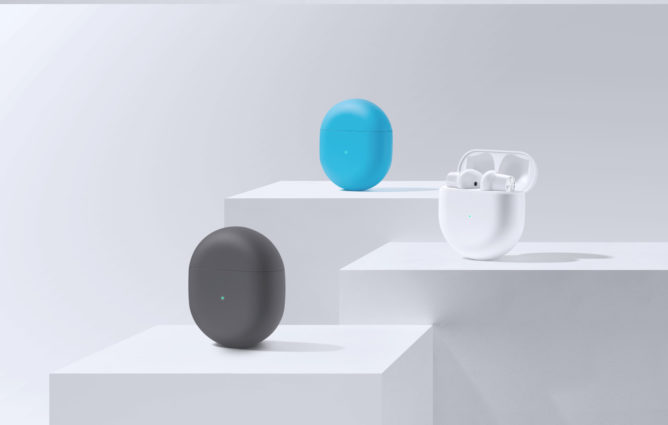 The OnePlus Buds are the company's first true wireless Bluetooth earbuds, following on the previous Bullets Wireless series and very clearly inspired by the design of Apple's wildly successful AirPods. The OnePlus Buds are Bluetooth 5.0, and pack large (for earbuds) 13.4mm drivers and a rated 7 hours of music playback (4 for calls) before they need to be topped-up with the included charging case, which provides up to 30 hours of total battery life. They charge via USB Type-C and support OnePlus' Warp Charging — no wireless charging, sorry.

They also feature what OnePlus calls "environmental noise cancellation," which you might confuse for ANC, but don't be fooled: It's just background noise elimination for the built-in microphones. With a hard tipped design, these don't have either passive or active noise cancellation — not unexpected given the $80 price tag. OnePlus advertises latency as low as 103ms, though they don't support aptX.

Pairing them to a phone is easier thanks to Android's Fast Pair (a feature we wish more headphones had), and you can switch between two paired devices with a long-press of the Buds. They're IPX4 rated for "splash resistance," which should be enough for a bit of sweat or some unexpected weather. Topping off the feature list is on-off play and pause ear detection, Dolby Atmos support, and customizable touch controls. 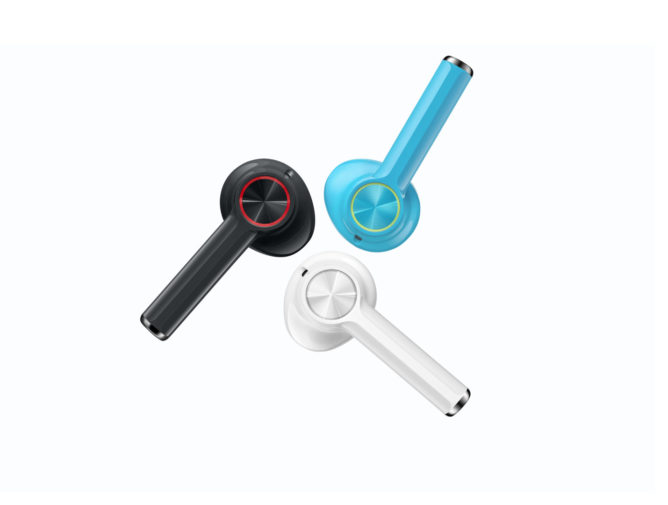 Availability will vary. We were told that the Buds White will be available at OnePlus' storefront on July 27th and that the Gray color won't up for sale until "early August," though we're not sure when the Nord Blue will land. Prices are $79 in the US, £79 in the UK, and €89 in the EU. A flash sale is also planned for July 22nd.

Pixel 4 XL glass backs aren't coming loose because of the battery, according to Google