Samsung already announced that its next big launch event, Galaxy Unpacked, is set for August 5th. It was already expected that the Note20 would make an appearance, but now Samsung has revealed that no fewer than five new devices will be shown off at the event.

"At this summer’s Galaxy Unpacked, we’ll be introducing five new power devices," Samsung's Head of Mobile Communications TM Roh said in a blog post. "These devices deliver on our vision to be the innovator of new mobile experiences that flow seamlessly and continuously wherever we go. They combine power with seamless functionality, whether you’re at work or play, at home or away." 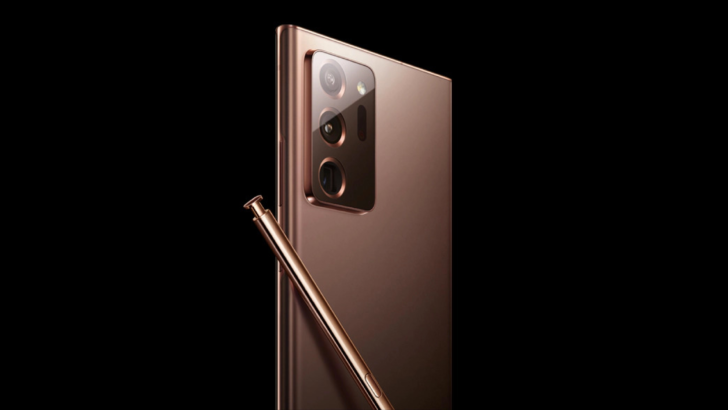 So, what could those five devices be? Well, given that the Note series always comes out in the latter half of the year, and we've seen many leaks of the Note20, that phone is almost guaranteed to be at Unpacked. Samsung could also be counting the Note20 Ultra as a separate device. The Galaxy Watch3 has also been extensively leaked, and there have been a few videos and photos of updated Galaxy Buds (more like Galaxy Beans, am I right?). 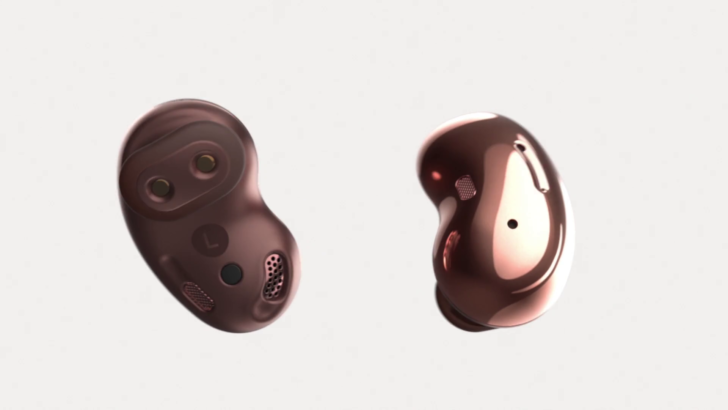 There are a few other Samsung products in various stages of development, but it's unclear if they will be shown off at Unpacked. We've seen images of the Galaxy Tab S7+ and Galaxy Z Fold 2, plus speculation that a 5G version of the Galaxy Z Flip is coming sometime in 2020.

Be the life of your own party with a refurbished JBL Charge 4 wireless speaker, $90 today at Woot