This article is part of our Stadia Feature Request Friday series.

Welcome to Stadia Feature Request Friday, a new series by Android Police where we dive into the features that are currently missing from Google's cloud gaming service (and why they should be included). In this debut article, we're going to talk social and community, and how a native social media network could promote a better playing experience for subscribers. 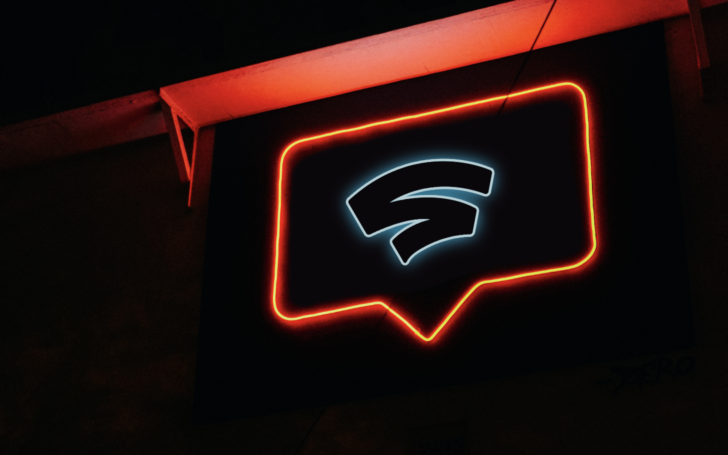 Google, the masterminds behind Stadia, are no strangers to building (and killing) their fair share of social media ventures. Longtime fans of the Mountain View tech giant will remember Google+ as the headlining social media experiment that never quite caught on. But forgotten names like Google Buzz, Orkut, Jaiku, Dodgeball, and the original Google Currents are also engraved in Google's social app tombstone.

Backed by a shoddy social media track record, it may sound overtly asinine to demand that Stadia add dedicated social media features of its own, but a ubiquitous cloud gaming service may be the ideal platform for a social service to shine.

Cloud computing — the core of what makes Stadia possible — is all about linking technologies with people around the globe. With lag-free multiplayer support baked directly into Stadia’s servers, you could even argue that social connections are coded into Stadia’s DNA. It only makes sense that Stadia could leverage these cloud connections in even more ways that other game platforms simply don't have the infrastructure to support.

A Player Hub for connections and communities 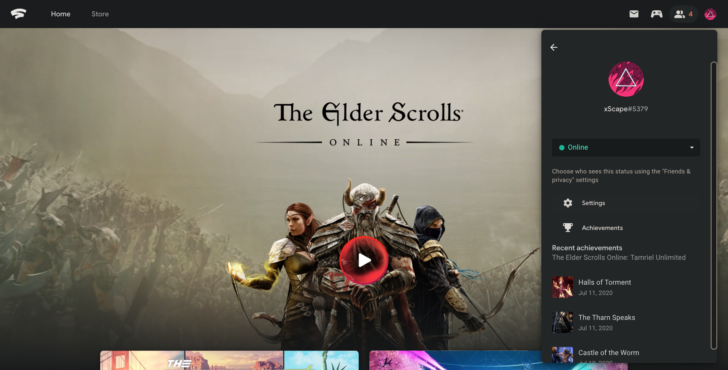 It all starts with a new “Player Hub” within the Stadia app and web experience. Inside, players could set up their own user profiles, complete with a profile image, brief bio, a running list of games they own, and their achievements. It could also include an indicator for online status (a feature Stadia already supports). For players that opt-in to location services, these profiles could then be used to show which players (or games) are active in a certain city, state, or region.

Unlike most social media apps, Stadia's player hub would need to focus less on newsfeeds and more on player connections. Despite a growing player base, diving into a multiplayer adventure on Stadia can still feel a little lonely at times, especially when conducting a raid in Destiny 2 or getting partners together for a mini game in Crayta. However, a player hub would allow Stadia users to see which games people in their regions are playing so that they can join in, thus improving in-game interactions and multiplayer matchmaking. Google could even use its algorithmic magic to match you with certain players more frequently if it finds you're more likely to have a better play experience with them based on previous sessions. 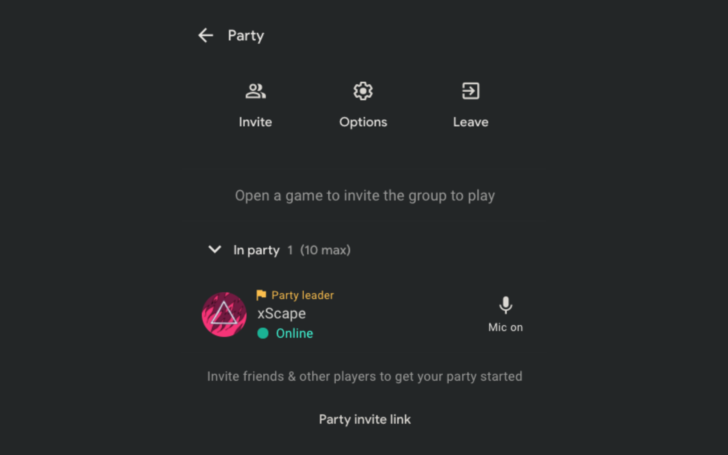 With Stadia's cloud underpinnings, Google could also give parties a huge upgrade. Features like Stream Connect, which allows players to see their party’s screens without taking the attention off their own experience, could be leveraged in the real-world, as well.

Imagine if instead of just chatting with party members over a microphone, players with webcams could see a continuous stream of their party mates’ faces as they play, chat, and react to the game in real time. This would likely require Google to develop a first-party Stadia webcam of some kind or build one in partnership with another company, but it's hardly advanced technology we're talking about here: Google Meet exists, after all.

The possibilities don't stop there. Using the player hub concept, Stadia could surface "trending" games and achievement challenges, while players share YouTube streams (if that feature ever launches) and post in-game screenshots, all revolving around hyperlocal regions. The player hub is essentially a game community built from a gamer's real-world family, friends, and neighbors — a community within a community.

Stadia currently supports a range of social-oriented features, including friends lists, party invites, and game achievements, but none of them are as localized as they could be. There's also a lot more Google could do in this space. Stadia was meant to make gaming ubiquitous — to be something that anyone could play with anyone, at any time.

But in order for everyone to play, users have to be able to find each other and rally around the games they love. A more robust social media network built directly into Stadia is the perfect medium to help gamers communicate, connect, and play in ways that are only possible on Stadia.

T-Mobile steps up to the plate with free MLB.tv passes for subscribers