Vivo's impressive gimbal camera system was first announced with the Apex 2020 concept phone in March this year but made its way into a handset people can buy soon after. The flagship series unveiled in China last month consisted of an X50, X50 Pro, and X50 Pro+. The priciest Pro+ model is still only available in China, but the other two are set to come to global markets over the coming months.

The regular X50 already has a versatile four-lens array on the rear with a 48MP main sensor. The X50 Pro ups the ante with the gimbal system for enhanced OIS and a periscope telephoto lens for 5X optical zoom and up to 60x with digital. Both phones also have portrait and ultra-wide cameras, and the standard X50 also sports a macro lens. 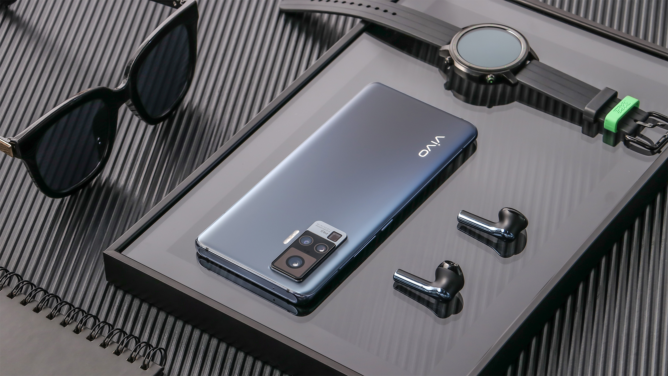 Aside from the differing camera setups, the two phones are largely similar in specs. They both have 6.56-inch, 1080p, 90Hz displays, although the edges are curved only on the Pro model. Both have 32MP selfie cams within a punch-hole cutout in the top left corner of the screen. The X50 Pro could easily be mistaken for the OnePlus 8 Pro or Oppo Find X2 Pro from the front, which is unsurprising since Vivo, OnePlus and Oppo are all siblings under their BBK parent company. 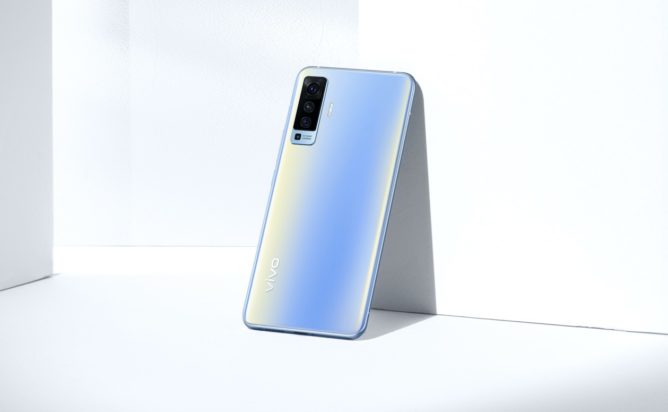 The X50 and X50 Pro are powered by Qualcomm's Snapdragon 765G SoC and run Android 10. They're both 5G-capable (depending on the market) and offer 33W fast charging. They each come with 8GB of RAM and either 128 or 256GB of storage. Alpha Grey is the only colorway for the X50 Pro, while the X50 comes in Frost Blue or Glaze Black.

Vivo hasn't given us a full list of countries expected to get the X50 series but said that India and Indonesia will be among the markets included. There will also be availability in some locales in the Middle East and Africa. In Europe, it looks like only Russia, Ukraine, and Kazakhstan will be getting Vivo's latest handsets. At the same time, Vivo's TWS Earphone Neo true wireless earbuds will also go on sale more widely.

Someone at Google forgot to renew a blogspot domain, still offline a week later

Verizon caught lying about its 5G coverage in ads