Today has already been a big day for fans of OnePlus with the first clear look at the design of its upcoming Nord device. While the official unveiling is still a week away, it looks like tomorrow should be an exciting day as well: it's the last chance to place an early pre-order for the Nord before its launch on July 21.

OnePlus has always loved building hype for its releases in unusual ways ever since it utilized an invite system with the original OnePlus One. Thankfully, getting your hands on a OnePlus device is a little easier nowadays. The company has been opening the Nord for pre-orders in limited waves online, and the last round opens up tomorrow, July 15, in both Europe and India starting at 9 AM UK time. 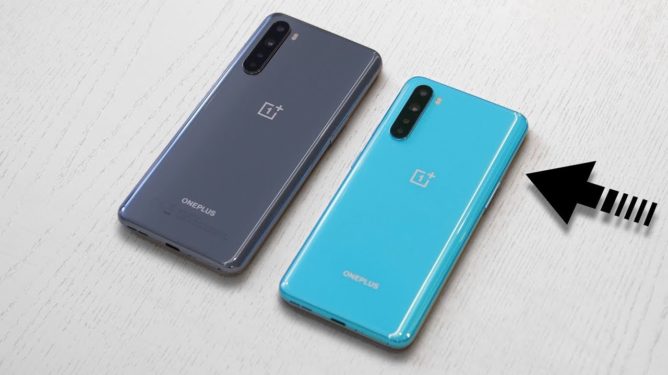 Two colors of the Nord were revealed earlier today.

In Europe, customers can visit oneplus.com/nord/pre-order and pay a €20 fee to place their pre-orders. Once the Nord is unveiled on July 21, the company will send pre-orderers an invitation code along with a voucher to reimburse the €20 fee. Indian fans can place their pre-orders via Amazon for a ₹499 deposit fee. Everyone who manages to snag a pre-order will receive limited edition Nord merch, so that's a nice incentive for being an early bird.