The Professor Layton series of puzzle games has been incredibly popular since its debut on the Nintendo DS, and the first two games have already been ported to Android. Now the third title in the original triology, Professor Layton and the Unwound Future, is coming to mobile later this month.

Trailer for the original Nintendo DS version from 2010

The game follows Professor Layton as he receives a letter from the future, written by his assistant Luke Triton, which explains that London has been thrown into complete chaos after the world's first time machine was unveiled. The Professor and present-day Luke then set off to investigate the letter and prevent the chaotic future from occurring.

The original version was released for the Nintendo DS in 2008, but wasn't translated into English and other languages until 2010. It received positive reviews from both critics and gamers, and the title still has an 86/100 on Metacritic. Just like the other mobile ports, Unwound Future will have improved HD graphics compared to the original DS game.

Professor Layton and the Unwound Future doesn't appear to be available for pre-registration on the Play Store, but keep an eye out for it on July 13th.

As promised, Professor Layton and the Unwound Future is now available

At long last, all three of the original Professor Layton titles are finally available on the Play Store, thanks to the arrival of Layton: Unwound Future in HD. As Corbin detailed in the article above, Unwound Future plays just like the previous two entries in the series, and so today's release is an adventure game where you'll be tasked with solving puzzles in order to progress the game's story. This means you can expect to play through 200 brain teasers, riddles, and logic puzzles, which generally takes players 16-hours or so to complete the main campaign. Considering that Unwound Future is indeed a premium release, the $13.99 asking price isn't all that bad, because you clearly get a lengthy puzzler that's still well-reviewed to this day.

So if you'd like to pick up the third entry in the original Professor Layton series, you can purchase Layton: Unwound Future in HD through the Play Store widgets below. For some reason Level-5 chooses to release a different version for different territories, so I've placed all three versions below so you can choose from the US, EU, and JP listings. 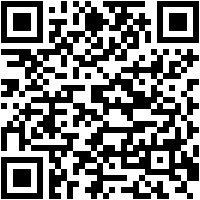 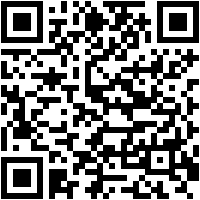 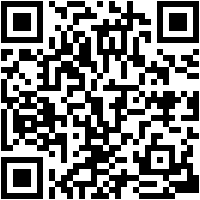