Google's upcoming midrange device, the Pixel 4a, has been leaked more than enough times over the past few months and we currently know everything about it except its price and release date. The latter may be approaching quickly, though, as Google inadvertently showed off the phone on its Canadian Store then quickly removed it.

The Pixel 4a's render was briefly featured on the store's top carousel in the first slide. A Nest Wifi was supposed to be there, but we all know those aren't black, don't have front and rear cameras (unless you believe the conspiracies, hah!) or fingerprint sensors, and they definitely have a bigger speaker than the little top one we see here. Oh, and they're not phones either. They do have Wi-Fi though.

Clearly, someone messed up the image source link and we ended up with our first official render of the Pixel 4a instead of a Nest Wifi. You can feast your eyes on the full resolution image below. 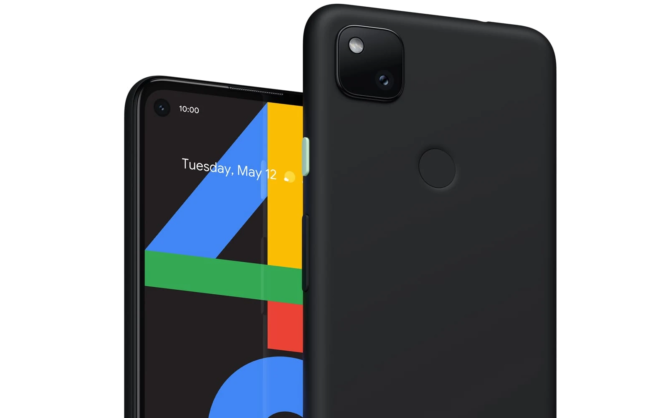 We still don't know when the 4a will be announced — rumors of early August abound, but there's nothing concrete just yet. What we do know, nearly for sure, is that Google's Pixel line-up for this year will be a little weird and very messy, just like the entirety of 2020 I guess.

Google quickly caught up to its blunder and fixed it. The Nest Wifi render is now properly displayed where it should be, and the Pixel 4a image is gone. The internet never forgets though.

Professor Layton and the Unwound Future is finally available on Android