An APK analysis of version 9.6 of Gboard has revealed some major aesthetic changes and some good news on dark theme programming. Changes, as dug up by 9to5Google and seen here, may or may not be carried over to the public release.

To start with, Gboard's ever-growing shortcuts bar looks to be notching in one for Google Lens — the latest integration for the AI image search tool of many. 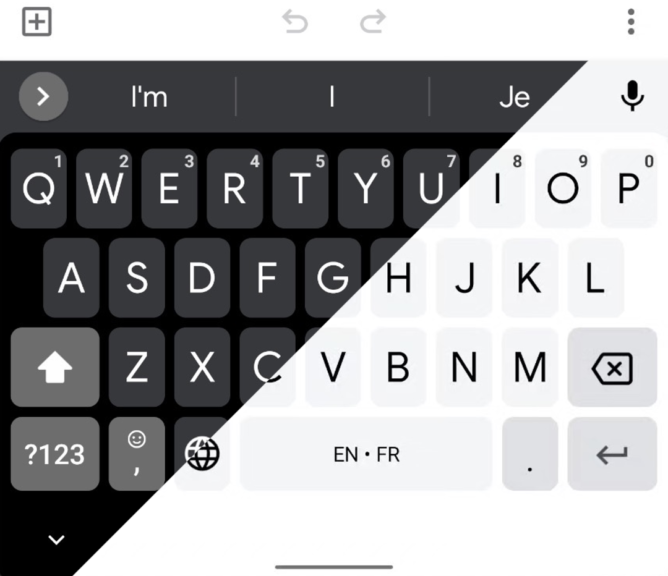 A new "Default Dark" theme is set to join the "Default Light" theme that was seen in version 9.3. It seems that the app will utilize these colorways with a new "System Auto" dark theme toggle that will adhere Gboard to the current system status. We had hoped to see this feature with Android 10, but better to be polished than to experiment sometimes. 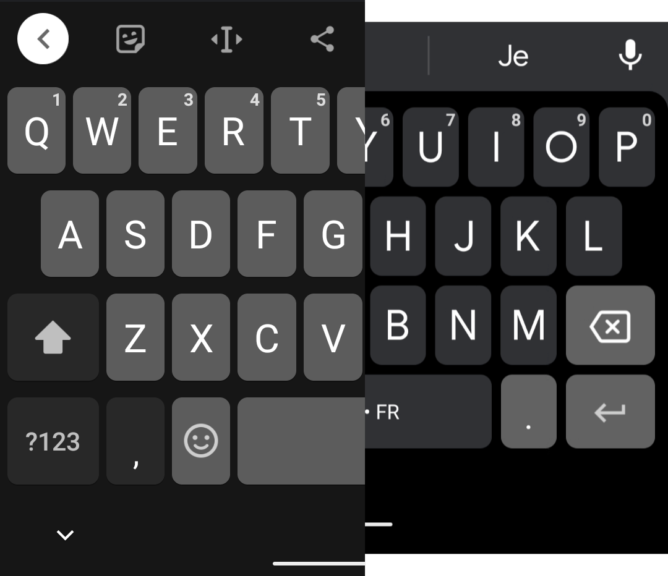 Some changes may propagate into the Gboard beta program. You can sign up for that here or keep track of APK Mirror for updates as they come in.

Google's response to Android apps getting delayed or killed in the background leaves a lot to ...