There's been an outsize and protracted hubbub over the OnePlus 8 Pro's color filter camera. It let users see through some thin plastics and other materials, including certain types of cloth — leading to worries about it granting "X-ray vision." It was never particularly effective at seeing through clothing, but nevertheless, OnePlus is rolling out a patch to stem potential abuse by limiting the camera's functionality.

The camera was intended to be used in OnePlus's Photochrom photo mode, which takes pictures that accentuate certain hues while making others monochrome. But due to a lack of UV coating, the sensor picks up ultraviolet light that our dumb human eyes can't see, even through some seemingly-opaque materials. OnePlus vowed to patch the camera software to prevent that type of use. The color filter camera was accidentally disabled altogether in May and re-enabled last month, and now an update is rolling out that changes the way the mode works and nerfs its X-ray-like capabilities.

OxygenOS version 10.5.11 disables use of the color filter camera outside well-lit settings, which should mitigate its potential to be used for anything creepy, and tweaks the mode such that it pulls data both from the primary and color filter cameras and combines the two to form an image that (hopefully) exhibits the cool color effect without exposing any covered bits. 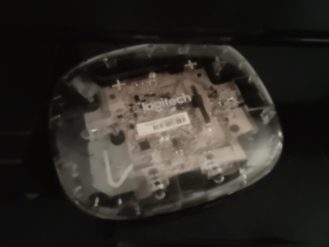 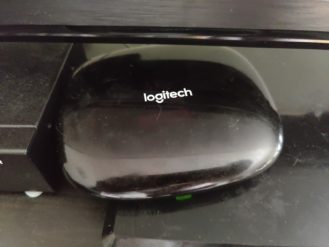 It's a shame you won't be able to peer through your TV remote anymore, but it's a small price to pay to prevent potential breaches of privacy. Hopefully this puts the whole thing to bed once and for all.