When navigating via Google Maps, traffic lights are one of the biggest unknowns and something Google won't warn you about — I could sing a song or two about this as I once caused an accident due to a red light I oversaw at an unfamiliar, complicated crossroads (thankfully, no one got hurt). It looks like Google recognizes this potential hazard and wants to help people navigate unknown streets better, as the company is working on adding traffic lights information in Maps. 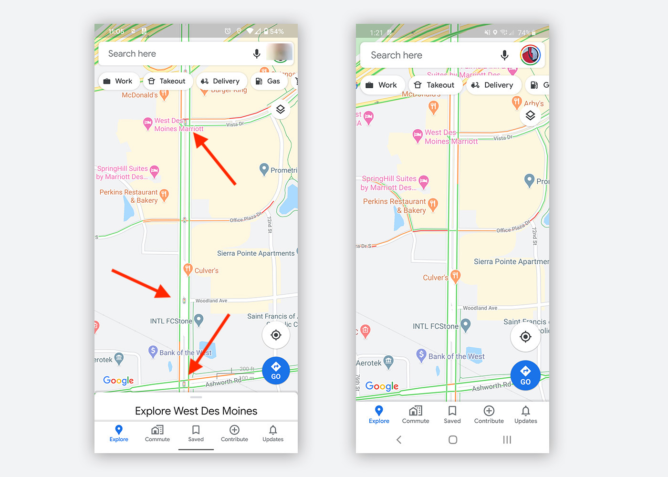 Droid Life reports that traffic lights currently only show up for a few people in the regular Maps view and during navigation. For each crossroads with traffic lights, you get a small symbol depicting as much on the map. When you're navigating, these icons are often way too tiny to spot, as most drivers (hopefully) keep their eyes on the road while driving and aren't trying to decipher everything they see on their phone screens. Besides the visual indicators, no audio cues are given while navigating, but since the integration of traffic lights is apparently in an early stage, that (and improved visual cues) will hopefully come later on. Maybe we'll even get instructions like "turn right at the next traffic light," which would be much more useful than the current distance-based directions. 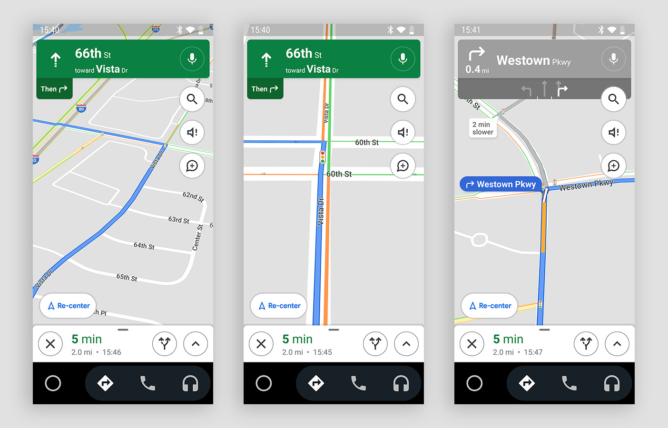 Some more unknowns surround the current implementation of traffic lights. We're not sure if you need to activate the traffic layer to view them, but all the screenshots we have at our disposal have it turned on. We also don't know if the traffic lights are limited to certain regions, which wouldn't be unprecedented for Maps — for example, you can only see speed limits in some countries.

None of us here at Android Police could see the traffic lights on our phones, so it's likely a highly limited test. If you hope to get in on an experiment light this, it makes sense to use a recent version of the app, so be sure you're up to date on the Play Store or over at APK Mirror.