There are plenty of cases where you might want a Wi-Fi network saved on your phone, but don't want your phone to always connect to it. Maybe your cell service is sometimes faster than your home internet, or maybe you have a public network that you don't want to use all the time. Whatever the reason might be, Android 11 will let you disable automatically connecting to specific networks.

Android 11 has a new toggle in the settings panel for Wi-Fi networks called 'Auto-connect,' and when it is switched off, your device won't automatically connect to the given network as soon as it is discovered. This is a separate option from the 'Connect to public networks' setting that has been in Android for years. Also, this isn't exclusive to the recent Android 11 Beta 2 release — it was present in Beta 1, and possibly DP4 (or earlier) as well. 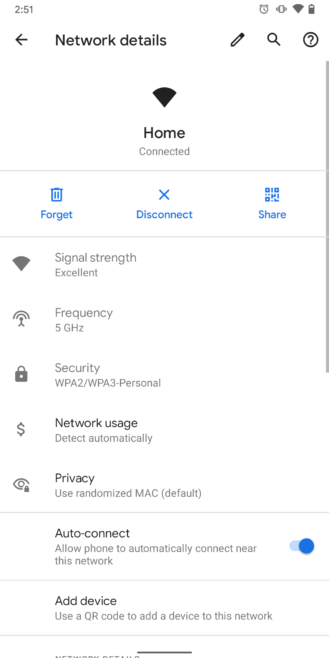 There's a running gag at this point that new features in Android often show up on Samsung phones first, and sure enough, an identical toggle is already present in Samsung's flavor of Android 10. Below is a screenshot from my Tab S6. 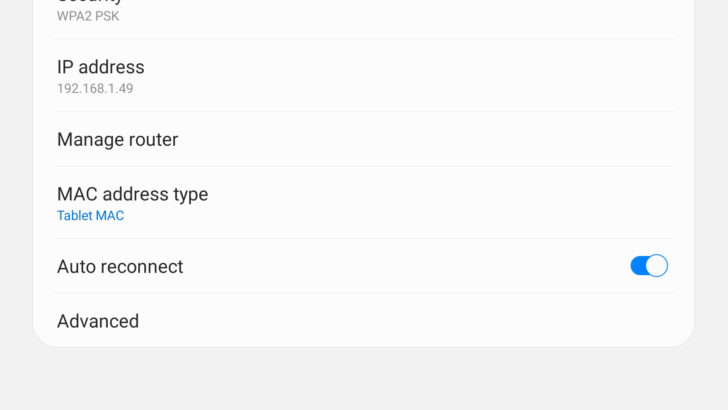 Regardless, it's nice to see this feature make its way into stock Android, so it will be available on more devices. Turning Wi-Fi off entirely when you only want to avoid one network is definitely annoying.