Before you ask, no, there was never an M1 Pro; Poco just decided to call its first M-series phone the M2 Pro. And if this device reminds you of another Xiaomi phone, then you’re spot-on—the Indian Poco M2 Pro is a rebranded variant of the Redmi Note 9 Pro that debuted in May. Although there are a few differences like the main 64MP camera has been swapped for a 48MP one and you get a marginally faster-charging speed at 33W. All Poco-branded phones also rock the Poco launcher, which provides a stock Android-like interface on top of the feature-rich MIUI software skin. 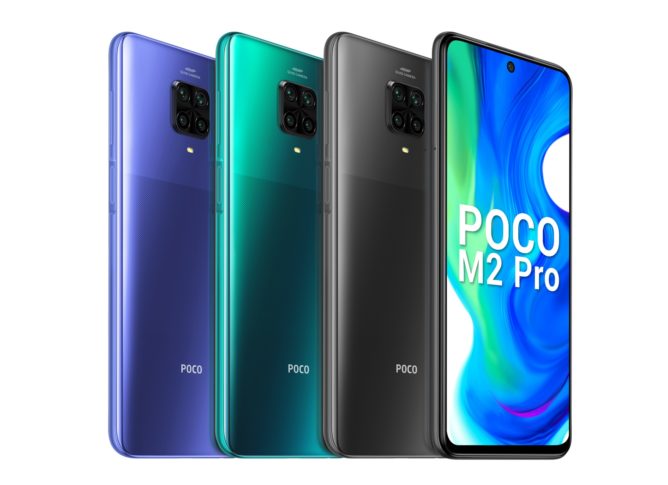 A decently powerful Snapdragon 720G chip keeps everything running smoothly, along with up to 6GB of memory and 128GB of expandable storage. The LCD display is nearly edge-to-edge, excluding the cutout for the hole-punch selfie cam, while the fingerprint reader sits under the power key. On the flip side, you’ll find a quad-cam array, including that primary 48MP sensor. The highlight of this phone has to be its sizable 5,000mAh battery that charges at a respectable 33W speed.