Ever since OnePlus announced that it would be returning to its roots with a more affordable phone, we've been on the lookout for more details. The 'Nord' name was revealed in a quickly deleted Instagram post, renders of the device hit the web, and OnePlus gave us a sneak peek in a hype-building promo video. Yesterday we reported on evidence that the Nord would be launching in an online event on July 21, and now the company is confirming this and providing some new details about the event.

The OnePlus Nord will be officially debuting on July 21 at 10 AM ET during an online event that the company calls the first of its kind. The OnePlus 2 and 3 launch events featured VR, but for the new Nord, OnePlus is going to be bringing augmented reality features that promise to let fans "experience the product from the safety of their homes."

In order to facilitate this unique unveiling, OnePlus created the Nord Launch app, which is now available for download from Google Play and Apple's App Store. The app lets users create their own avatar, which is a bit of an interesting inclusion. The company is also has created physical invitations that give users access to a special hands-on experience via AR when scanned by the app. OnePlus says to keep an eye on Instagram for more info on how to obtain a physical invitation. 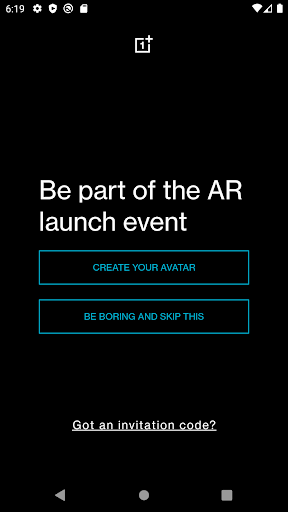 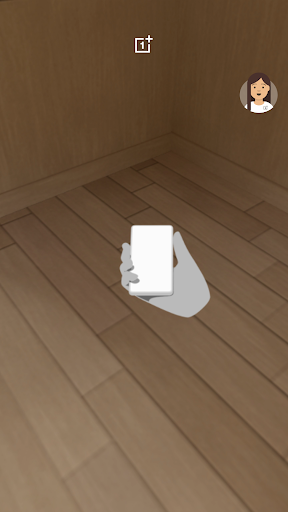 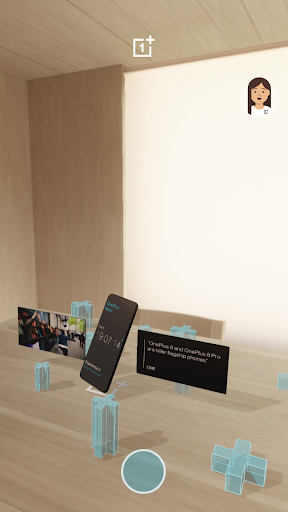 Screenshots in the listing give us a feel for what the AR launch may look like.

If you're itching to pre-order the Nord as early as possible, OnePlus says the next 900 devices will be available on July 8 via Instagram, with the final round of pre-orders going live on July 15; Europeans will be able to place pre-orders via the web. Those who manage to get their order in will score some fancy Nord merch. And if you're looking for a way to pass the time while waiting for July 21, the second episode of the documentary chronicling the creation of the Nord is live on YouTube.