Phone launches have been complicated as of late by the in-person infeasibility of large-scale presentations thanks to COVID-19. A few months back, we reported that Samsung was planning to launch its upcoming Galaxy Note20 in a special online event rather than the typical press conference. Now new sources are indicating that the Note20 unveiling event is going to take place on August 5, with the device going on sale a few weeks later on August 21.

Although Samsung has not officially confirmed any dates, rumors have been circulating that August 5 will be the day to watch. South Korean media outlets report that Samsung's newest Galaxy Note phone is set to go on sale in the country on August 21. Since the company generally releases its Note phones in other major markets like the US around the same time, it's a good bet that you'll be able to get your hands on a Note20 that same date. 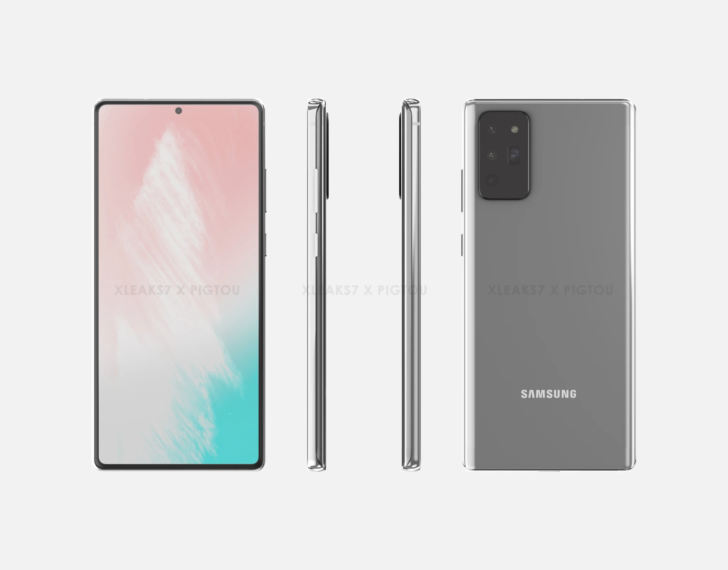 The Note20 series may be the first to feature Samsung's new 5nm Exynos 992 chip. Early renders of the phone leaked back in May, showing off an S20-like camera module and physical buttons moved to the right side. Its bigger sibling, the Note20+, leaked as well, and it looks like a beefy monstrosity of a phone. Apple's first virtual WWDC was highlypraised, so it'll be interesting to see how Samsung handles its own online unveiling.

Google Docs dark theme is officially out for Android