8Bitdo is pretty well known for its modern-but-retro-styled Bluetooth controllers. They're a favorite among the AP staff and a good choice for folks big into emulation. The company is adapting one of its best-selling game controllers specifically for Microsoft's Stadia-like upcoming xCloud game streaming service. The new controller is a tweaked version of the existing SN30 Pro, with a new Xbox-friendly color scheme and explicit Microsoft xCloud compatibility.

According to The Verge, 8Bitdo isn't just pushing out a licensed and branded version of its existing product, the company has worked together with Microsoft to make it "fully functional with xCloud." It will also support 8bitdo's existing Ultimate Software, which lets you remap buttons and adjust things like trigger and stick sensitivity, with support for multiple profiles. (Hopefully, they can release an Android app with the same functionality — it's a little annoying having to use your computer to change these settings.) 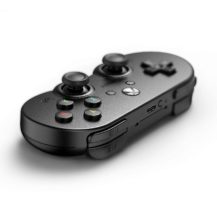 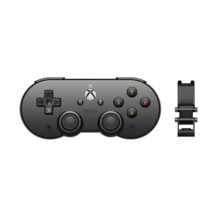 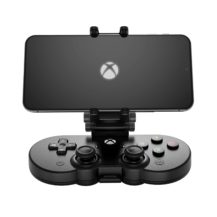 Though 8Bitdo claims it's only compatible with Android, it seems to be otherwise identical to the existing SN30 Pro models, and that includes the overall layout: Twin analog thumbsticks, two triggers, two bumpers, a d-pad, the usual face buttons, and a smattering of buttons that ensure wide device compatibility. More technically, you can expect a 480mAh battery rated to last up to 18 hours, a USB Type-C port for charging and wired use, and Bluetooth connectivity.

The new SN30 Pro for Xbox Cloud Gaming on Android (that's it's full name), also comes with a snazzy new Gaming Clip that attaches the controller to your phone, which looks a lot nicer than the older model. 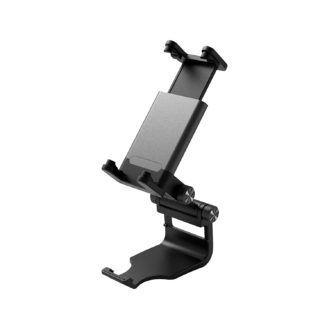 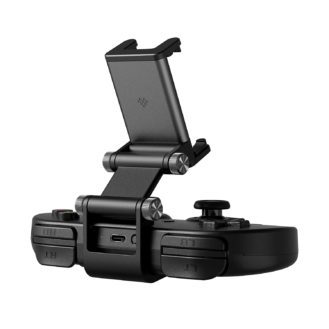 Pre-orders for the new controller are open on Amazon as of today, for $45. According to the current listing, the controller will be formally released on September 21st.