The video, titled "Dear Past," centers around a short essay about the past and the future, much like many things in life. Toward the end of video, though, we see a few glimpses of someone who is ostensibly the narrator holding up a smartphone that is ostensibly the Nord. 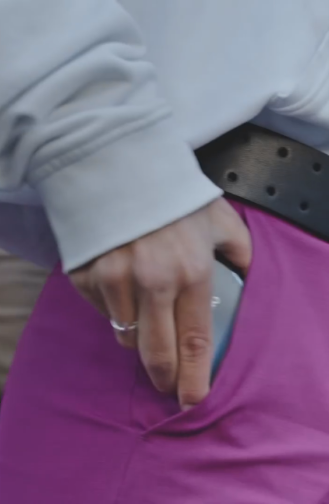 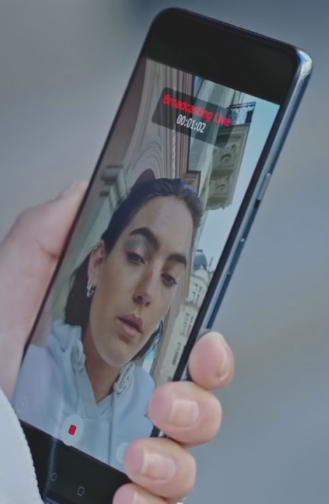 We don't have any good idea of what the phone may actually look like based off leaks at the moment — rumor says the Nord's design has changed since the last set of renders was produced and leaked — so it's probably best to reserve judgment on these snapshots.

In a Twitter post, the company included part of the "Dear Past" video in a post saying that a full film about the Nord will be out tomorrow. Keep an eye peeled for that.