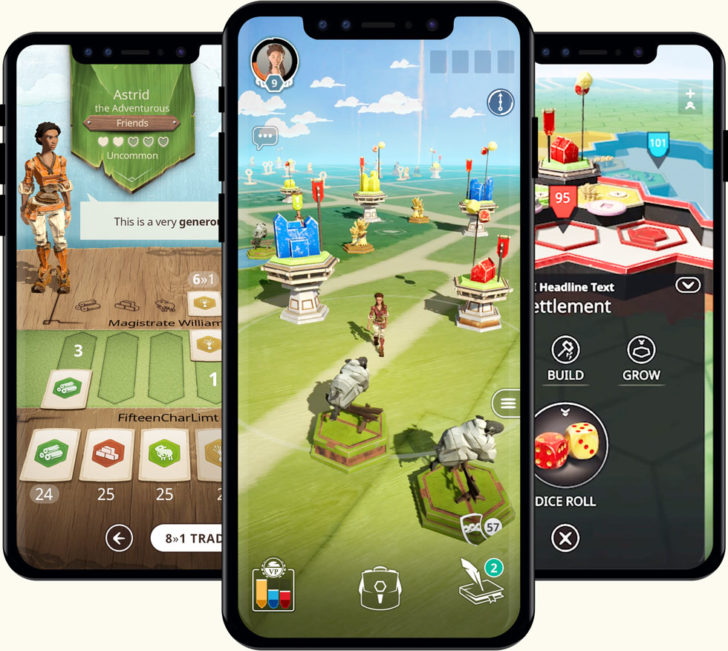 Since Niantic is quite fond of trickling out information, instead of waiting until it has something worthwhile to show, there is very little information surrounding Catan: World Explorers' upcoming mobile release. All we know right now is that the game should arrive "soon." Ideally, you'll be able to harvest, trade, and build, just as you would in the board game, but this time you'll do so in the real world through AR, and your friends can join. It also sounds like cards will play a role, as they will be used to transform your settlements into thriving cities. Some sort of season mechanic also appears to be in the mix, so I would expect heavy monetization to be the basis for such a system, especially since Niantic is rarely shy when it comes to this stuff.

Of course, since Niantic hasn't shared any concrete details about Catan: World Explorers, we still don't know when the game will arrive, how it will be monetized, or what the board-game-based gameplay actually looks like. At the very least, Niantic has published an official website for the title where interested parties can sign up for email updates, which also doubles as a way to pre-register for a secured spot at launch, which sounds like the game won't get a world-wide release whenever it finally lands on the Play Store (at least not at first).

All in all, I can't say it's surprising to learn that Niantic is still keen on pushing out more AR games, especially since today's announcement mentions that the studio is currently working on ten new titles. Clearly, Niantic is a powerhouse in the industry, and while its choice of monetization in what are primarily children's games is rather off-putting, I suppose the studio has no reason to stop the money train, and so I'm sure Catan: World Explorers will find just as much success as the last two branded titles from the studio. 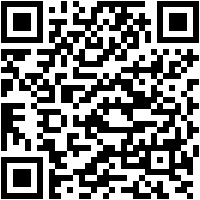