Razer sells flashy, designer gaming laptops and accessories, and it's not typically an outfit you'd associate with value — the fanciest version of its Blade laptop costs $4,300, and its new Kishi mobile gamepad is 80 bucks. Its Opus headphones break with a number of Razer conventions, though: not only do they sport an uncharacteristically tame aesthetic that doesn't scream gaming, they're also priced extremely competitively at $200. 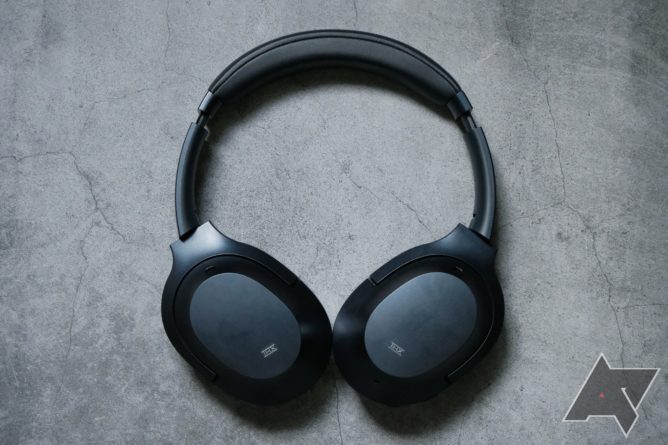 The design of the Opus is astoundingly restrained by Razer's standards. No RGB lighting, no trademark green accents — even Razer's serpent logo is missing. The only Razer branding comes in two small wordmarks, one on each side of the headband. Absent Razer's usual gamer-oriented panache or the striking lines of something like the Bose 700, you could call the Opus's design boring. But that's not necessarily the worst thing in an accessory you'll likely be wearing in an office setting or on an airplane (eventually).

There are two colors available: black and "midnight blue." My review unit is the blue colorway, and like everything else about the Opus's design, it's very subdued; in most light, the headphones look black. I appreciate the subtlety, myself. 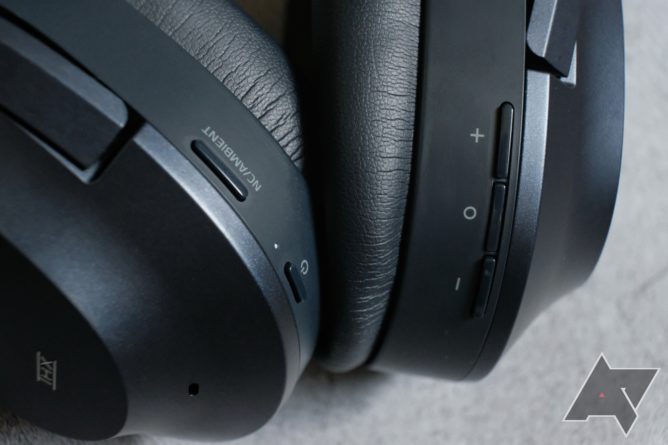 The Opus feel solid. They're just a hair heavier than the Sony WH-1000XM3 at 9.3 ounces, and the tension on the headband is very comfortable. The inside of that headband and the earcups are lined with faux-leather-wrapped memory foam, and aside from making my ears hot (hazard of the form factor), I don't have any qualms about wearing the headphones for a full workday.

On the right cup, there are volume keys and a play/pause button that's also used to skip tracks (double-press for forward, triple for back). The left has a power/pairing button and another that controls noise canceling. Pressing it once will turn ANC on or off; holding it will pipe in ambient sound until you release, in case you need to hear something for just a moment but don't feel like taking the headset off. It's about as fine a setup as you could ask for with the buttons available, but there's no way to access the Google Assistant from the Opus. That's a shame.

In the box, you'll get the headphones, a very nice hard case, USB-C and auxiliary cables tucked into a little pouch, a USB-A-to-USB-C converter, and an airplane adapter. With the Opus folded up, they and their accessories all fit  very neatly into the case.

The Opus don't reach the sonic heights their name is meant to invoke, but they do sound really good, with a nice, neutral profile and no noticeable compression. They're even THX-certified, which, THX says, means they adhere to "the highest possible audio standards." Razer is very proud of this fact, as evidenced by the THX emblem stamped on each earcup. 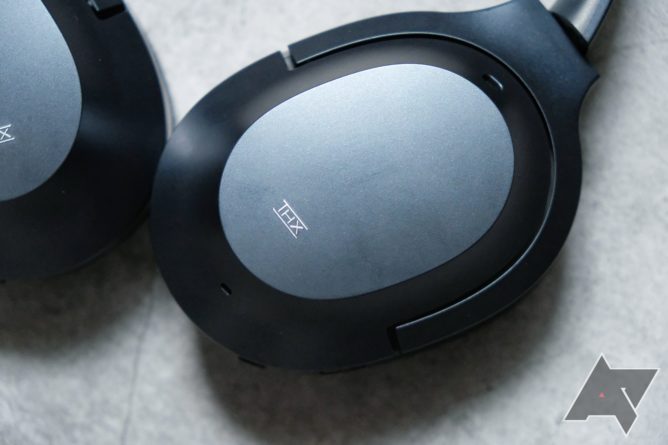 Bass is a touch weak, though, especially compared to something like the Sony WH-1000XM3. The Opus app does have several different EQ presets, a couple of which turn the bass up — I've been using the one called "Amplified" most often, which boosts lows and mids. But you can't create your own preset by tweaking individual frequencies manually. The app also lets you choose whether you want music to pause automatically when you remove the headphones and define how long they'll stay powered on when no media is playing.

The aptX codec is supported, and I didn't notice any audio/video delay — a crucial factor for gaming. They're fine for phone calls, too, although I found myself having to speak just a little louder than I usually do to be heard clearly.

Given that the best ANC headphones out there cost $300 to $400, I didn't expect to be wowed by the Opus's noise canceling when measuring against my significantly-pricier Bose 700. I was impressed, though: Razer's ANC isn't quite as robust, but noises like air conditioning and my own typing are satisfactorily muffled, even without any sound playing. There's some audible hissing with ANC switched on, which is pretty common in noise-canceling headsets and easy enough to forgive at this price point.

What's harder to overlook is that there's still hissing with ANC off. That's not entirely unusual in Bluetooth headsets, either, but it's usually a problem with cheaper headphones than these. I'd hardly call it a deal-breaker, but it's a strike against the Opus all the same.

Battery life is great, though. While they can't match the WH-1000XM3's class-leading 30 hours per charge, the Opus put up a good fight at 25 with noise canceling on. You'll never be caught off guard by low battery.

Absolutely. They're not the best option on the market in any one respect, but the Razer Opus perform nearly as well as top-of-the-line options from companies like Sony and Bose and cost a lot less. If you'd told me these were $250 or even $300, I wouldn't have batted an eye. At $200, I'm not sure you can find a better pair of noise-canceling headphones. I do miss high-end nice-to-haves like Google Assistant integration and multipoint pairing, but those conveniences might not be hard to give up to save 50 bucks or more.

The persistent, quiet hiss is a definite blunder, but it doesn't sink an otherwise rock-solid pair of headphones at an exceptionally fair price. If you're shopping for a pair of noise-canceling cans and your budget is $200, you should have no reservations about picking the Opus. 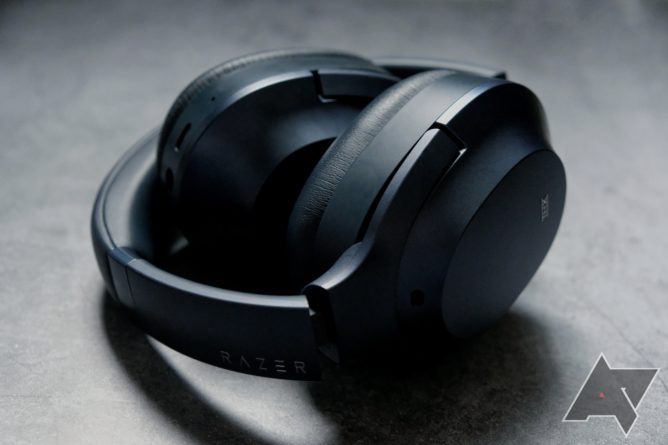 The ultimate guide to using Windows Your Phone with Android