Apple has its credit card, Verizon just got one, now Samsung wants to put another on the table. The Korean company has announced a partnership with U.K.-based fintech firm Curve and Mastercard to launch the Samsung Pay Card later this year. 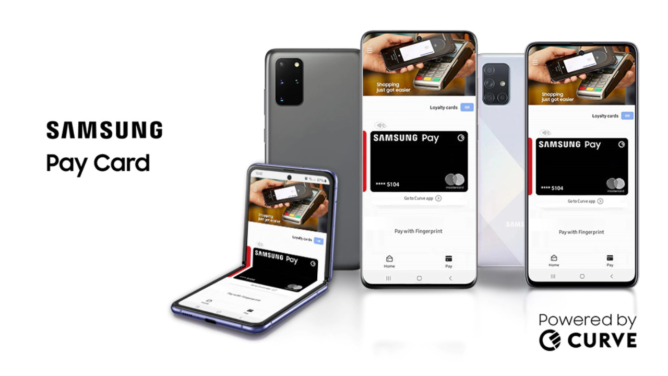 Curve currently offers its own digital cards — one free of charge, two others with monthly fees that offer premium perks — that allow customers to agglomerate the credit lines of their existing cards to distribute purchases evenly across them as well as loyalty cards for one-touch discounted shopping. The cards include cash-back rewards and other amenities like ATM fee waivers. It looks like the Samsung Pay Card will provide a similar experience exclusively to Samsung Pay users.

Curve has plans to debut in the U.S., opening up the potential for the Samsung Pay Card to also make it here, but a timeline hasn't firmed up quite yet. At the same time, Samsung has also partnered with SoFi to offer Samsung Money debit services this summer.