Amazon, through Insignia and Toshiba, is iterating on its entry-level 4K Fire TV Editions with new 43", 50", and 55" models for 2020. Some are available for purchase right now between the U.S. and Canada with stark differences in starting prices.

All models run on the MediaTek T31 chipset with a multi-core GPU paired with 2GB of DDR3 RAM, seemingly enough for interfacing and streaming in 4K at 60fps. They come with an Alexa voice remote — its design refreshed for this year — and run off Fire OS 7 based off of Android 9 Pie. 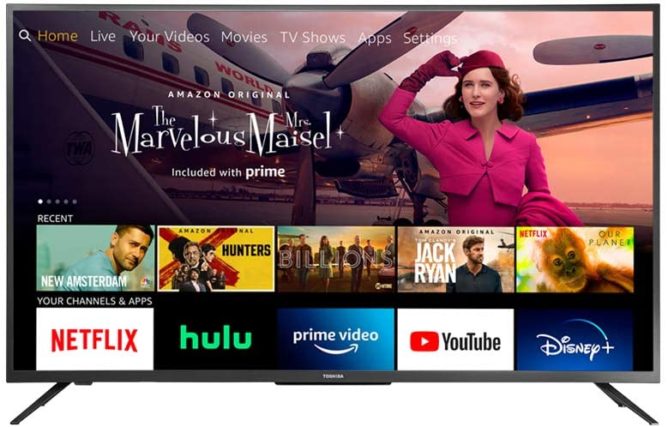 Toshiba's units come with 10-watt speakers and are HDR-capable, but keep to a 4,000:1 contrast ratio. Insignia's two pricier panels also have HDR and slightly better contrast — 5,000:1 on the 50" unit. That said, its 43-incher is current discounted to $250 in the U.S. (though none of Insignia's new sets are available in Canada as of press time).

Amazon and Best Buy will sell these TVs. Here's a list of what's available right now where and for how much:

Amazon says to watch out Toshiba other models up to 65", but they aren't out yet.