Sometimes, technology doesn't quite work the way it's supposed to. While this can have serious consequences, it's just funny othertimes. This is one of the latter instances: Google Messages is currently suggesting silly one-word quick replies to some people. Joy. Sadness. Confusion. Love1.

We've noticed this bug multiple times over the last few days, with two of our team members experiencing it first-hand and one of our tipsters sending in the screenshot above. It's pretty obvious that these strings are placeholders for emoji that haven't spawned for some reason — they're probably a fallback or a testing ground for Google engineers. It's funny to see them in action, as it makes the underlying tech seem incredibly simple and downright silly, though I'd wager there's actually quite some machine-learning involved.

If your goal is to make a perfect doge impression in your chats, you're probably not too bummed about this bug. Just try to get your friends to switch to Google's — ... third? Fourth? I lost count — messaging platform and see if you can replicate the behavior. Unfortunately, it's probably only a matter of time until Google fixes it. Once that's the case, feel free to send over the fully-featured doge experience below, created via imgflip.com: 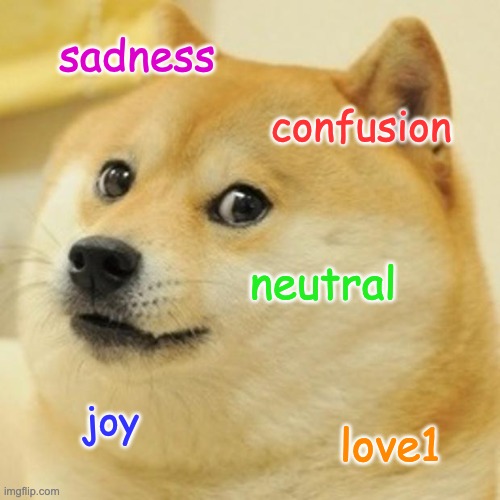 YouTube passes the next season of Cobra Kai on to Netflix

Microsoft Teams for personal use is now in preview on Android