This is not just a body-less statue — the built-in sensors and motors make it an interactive toy. For example, when placed in a dark room, the toy will blurt out a joke the moment it detects the lights turned on. Likewise, it'll respond when it detects motion moving towards and away from it. It'll even mock your unimpressive physique when you pick it up. 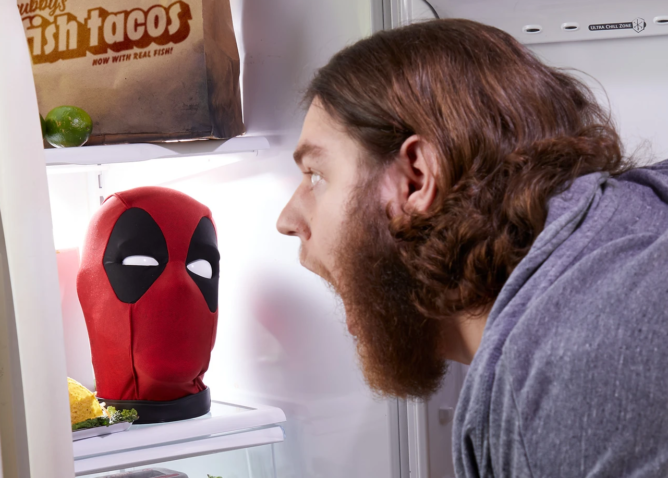 Another neat feature is the free companion app. When paired with your phone, you'll be able to control what Deadpool says, perform jump-scare pranks, and even set an alarm, all from the palm of your hand. Sadly, you won't be hearing Ryan Reynolds' voice, but the witty and care-free banter is still on-brand for Deadpool. Also, the voice-over is only available in English. For all this tech to work, the toy requires 4 1.5V C batteries; otherwise, you'll just have... a head.

The toy is set for release on September 1st, but you can pre-order on Hasbro and Amazon for $100 right now. It's definitely a cool gadget to have, and there are a lot of Deadpool fans, but it's also a $100 robot head. 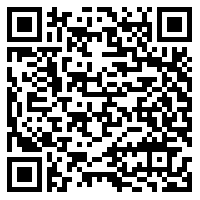 Plex now lets you watch ad-supported movies without an account