A couple months back, Sprint users noticed that they could successfully install the T-Mobile Tuesdays app, but were presented with a "coming soon" message: 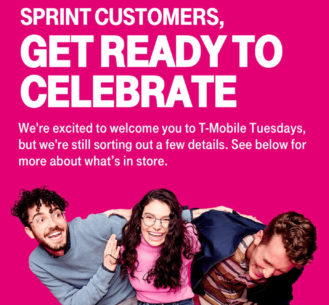 Earlier this week we started to get the sense that "soon" could be right around the corner, as a new leak gave us hope that Sprint subscribers were finally about to get access, with T-Mobile employees receiving word about training with the specific mention of preparing to offer access to "legacy Sprint customers." 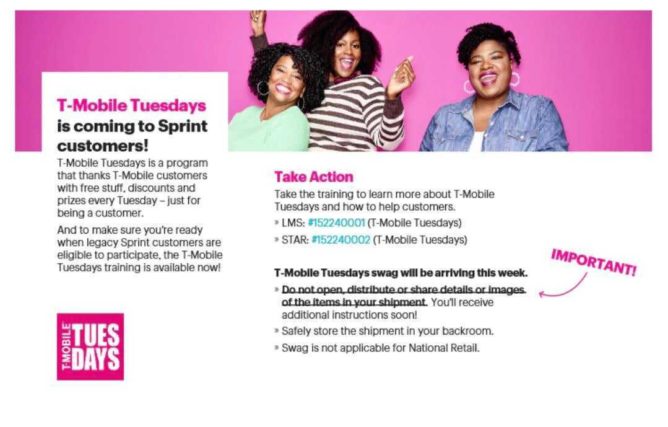 A few days later, and we're now receiving our first reports from users seeing an updated screen in the T-Mobile Tuesdays app, finally confirming that Sprint access gets underway next week. 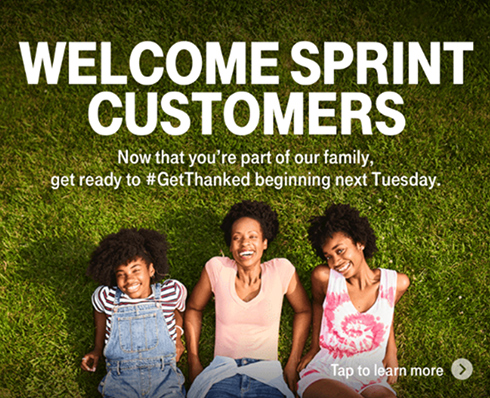 Next week's deals include a stylish fanny pack for free, credit for your Starbucks Rewards account, and of course — a couple cents off gas. Download the app now so you're ready for next Tuesday. Updated with confirmation of Sprint access arriving next week.