If you own a Portal device, you can now host or join a Rooms video call from the smart screen itself, though you’ll have to deal with the 50-people cap. That ceiling makes Rooms usable only for small meetings and personal (virtual) get-togethers. Messenger Rooms on Portal can also swap your messy bed in the background with an animated backdrop or simply blur it out. 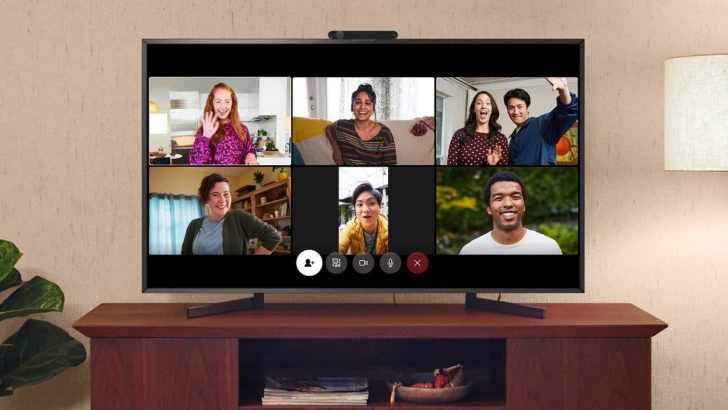 In addition, you can now go live on your Facebook pages and groups straight from any of the Portal screens, but not the camera-only Portal TV add-on. This feature could turn out to be useful if you regularly host, say, cooking sessions for your page followers. You can now use the Portal companion app to share photos with those on a Messenger call, add funky AR effects, and exchange virtual cards.

Finally, Portal will soon support British English for voice inputs using the “Hey Portal” wake word. Several other voice-enabled functions are on their way, including the ability to initiate WhatsApp calls. Facebook didn’t specify exactly when these features would see the light of day. 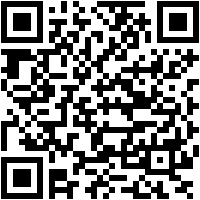