Last week, Xiaomi promised it would bring the Android 11 beta to its Mi 10 and Mi 10 Pro phones. This week, it's delivering on the goods.

Modders will need to make sure their device has its bootloader unlocked and install the MiFlash tool on their Windows PC to extract the beta images from the .tgz files which are available through the following links:

As of press time, the Xiaomi-hosted download links seem to dead-end, so you may be better off using the mirrors instead. Full instructions on how to install the beta can be found at the bottom of the Xiaomi Flash website. 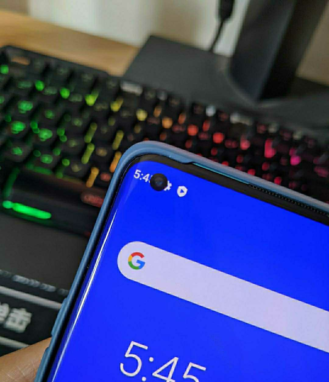 The company notes that the beta is based off of AOSP rather than MIUI. Pictures from modders show that quite clearly.

There's currently no path to downgrade back to a stable version.