There was a time when Flash made the web a more vibrant and fun place by providing easy access to games and video content. There was even a brief time when everyone wanted Flash support on Android. However, Flash was always a security nightmare and a drain on system resources, and newer web technologies have surpassed the capabilities of Flash. Adobe decided to wind down Flash support in 2017, and now we know when this once-storied web plugin will die for good: December 31, 2020.

The shift to mobile content and the maturation of standards like HTML5 have made Flash a relative rarity online, but Adobe is still issuing security patches. It will stop doing so at the end of 2020, and you will no longer be able to download the Flash Player from Adobe's site. If you still have Flash installed on your system, Adobe will actively encourage you to uninstall it later this year. 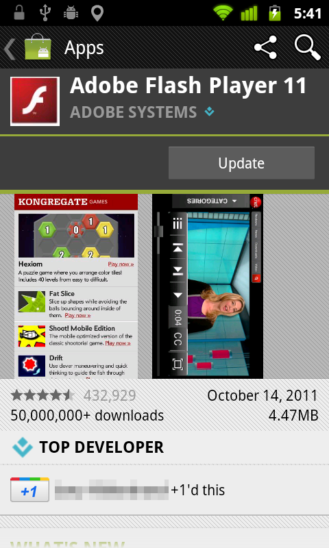 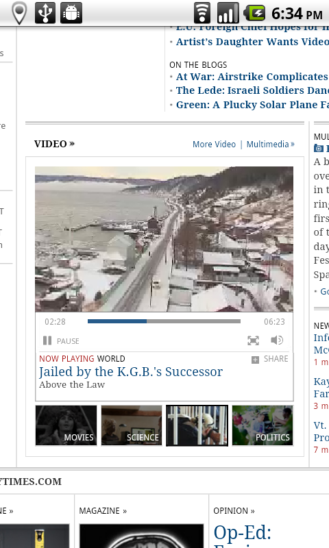 While most of the web has moved past Flash, you might still come across the occasional widget or video that demands it. You can manually load such elements today, but that won't be the case in 2021. Adobe will block all content in Flash Player after December 31st. Luckily, that change should go unnoticed by almost all internet users. Killing this plugin will make the internet better, but we can still remember the golden age of Flash with fondness.