Hey there, I’m Zach Laidlaw — no relation to those other Laidlaws that make video games. I’ve been scrawling words for Android Police since September 2019. While you won’t find me writing code or dissecting an APK, I pretty much always have a story to tell. I‘m a wordsmith at heart, exploring my relentless penchant for the mobile tech industry one sentence at a time.

In it for the UX 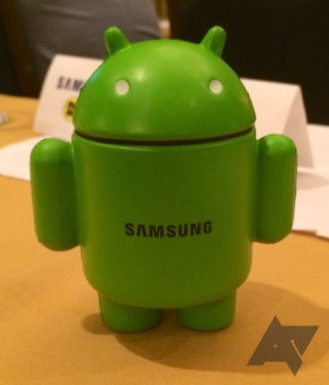 Mobile technology has been a huge part of my life for as long as I can remember. My interests in new devices and software update cycles are what ultimately led me to opportunities with Samsung as a Lead Sales Rep, Apple as a Mobile Device Technician and Creative (instructor), and now Android Police.

My greatest passion lies in the consumer-facing side of mobile tech: products, services, and user experiences. Through this lens, my goal is to write content that helps users like you get the most out of your favorite devices. 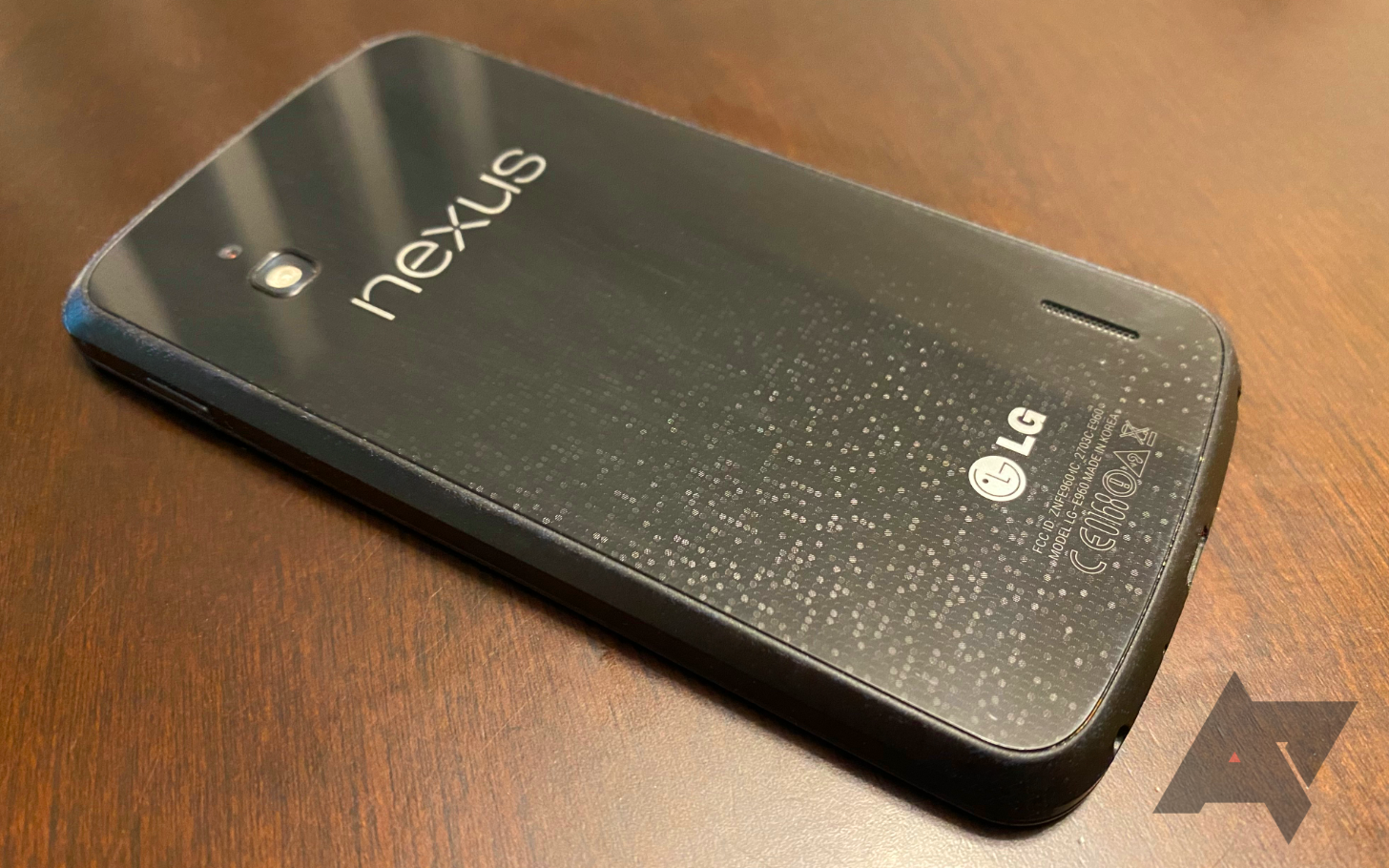 Finding my first Android phone was a Goldilocks affair of sorts. My HTC One X had too little battery life. My Samsung Galaxy S3 was a bit too TouchWizzie for my liking.

It wasn’t until I drove two hours in a snowstorm to rescue my long-awaited Nexus 4 from a UPS depot that I fell in love. I was immediately captivated by stock Android, a blazing quad core processor, and that speckled backplate that still glistens like a tapestry of a thousand stars. This was the phone that truly started my Android affair.

Eight years later, my priorities haven't really changed. Sure, Nexus has been replaced by the Pixel series, but that stock Android experience and regular OS updates are what I crave in a smartphone. For these reasons, Pixel is where my Android allegiance lies. 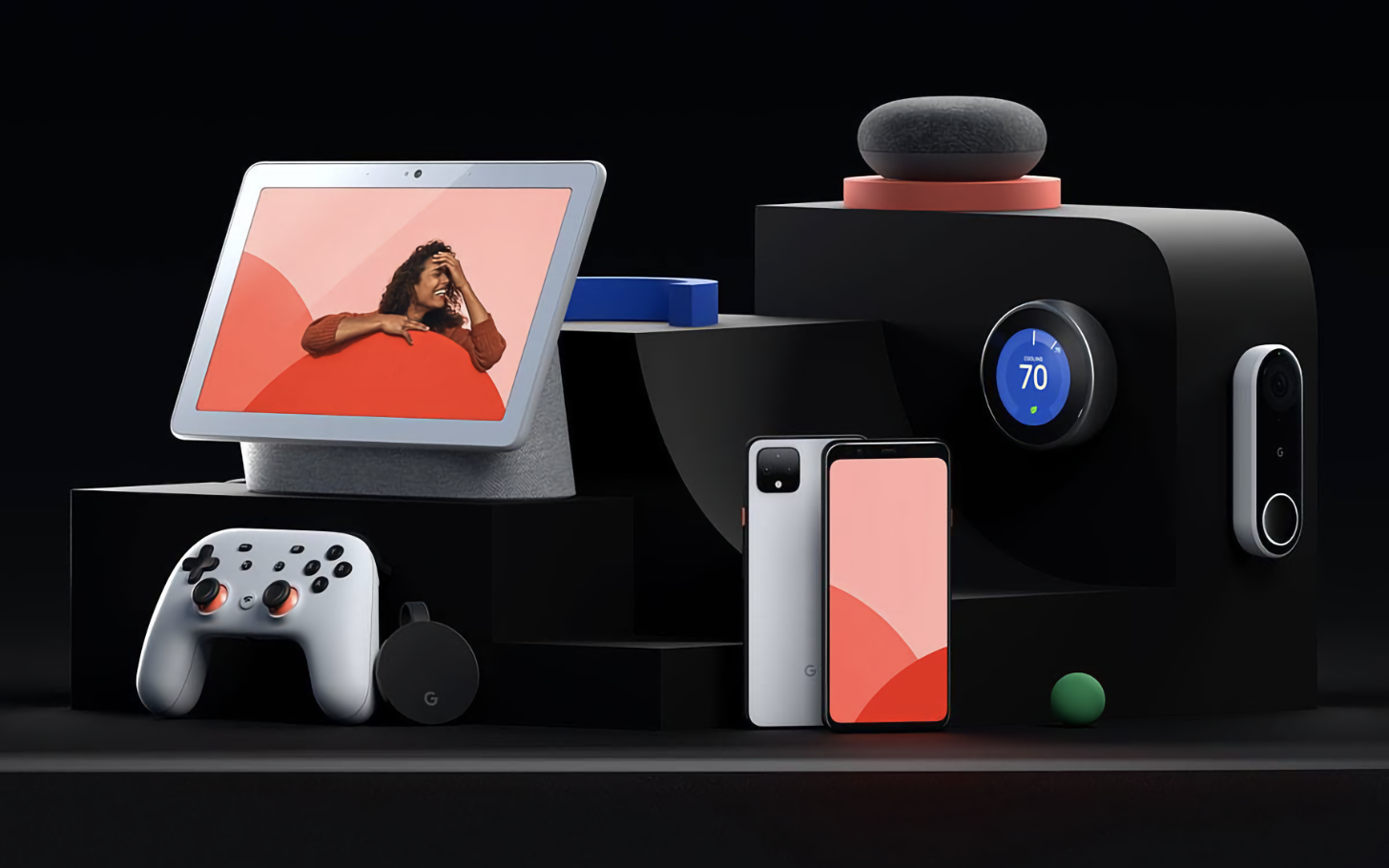 When it comes to the Android ecosystem, I am an OS purist. I’m generally not interested in OEM skins and add-on features, no matter how unique or helpful they might be. I want to experience Android in its most natural form, directly from Google. That includes Material Design, which I still adore all these years later.

Guided by my Android preferences, I’ve developed an adoration for the Made by Google product lineup. I currently own a Pixel 3a XL, my Google Wi-Fi mesh system is always reliable, I have several Chromecast 4Ks connected to all my TVs, and when Google finally decides to make its own Wear OS smartwatch, I’ll be there for that, too. Tech giants like Apple have proven that there is a ton of benefit in controlling both software and hardware development, and it's great to see Google follow a similar path.

Finally, I’m the resident Stadia fanatic at Android Police. I love pretty much everything about it! The Stadia Controller is built so well that it’s easily one of my favorite game controllers of all time, just below the Nintendo Switch Pro Controller. Being able to play on virtually any screen I own is beyond convenient. Its speed and power simply run circles around my console. If Google can get the momentum moving in the right direction, I think Stadia could make a long-lasting impact in the gaming industry.

Check out my bylines 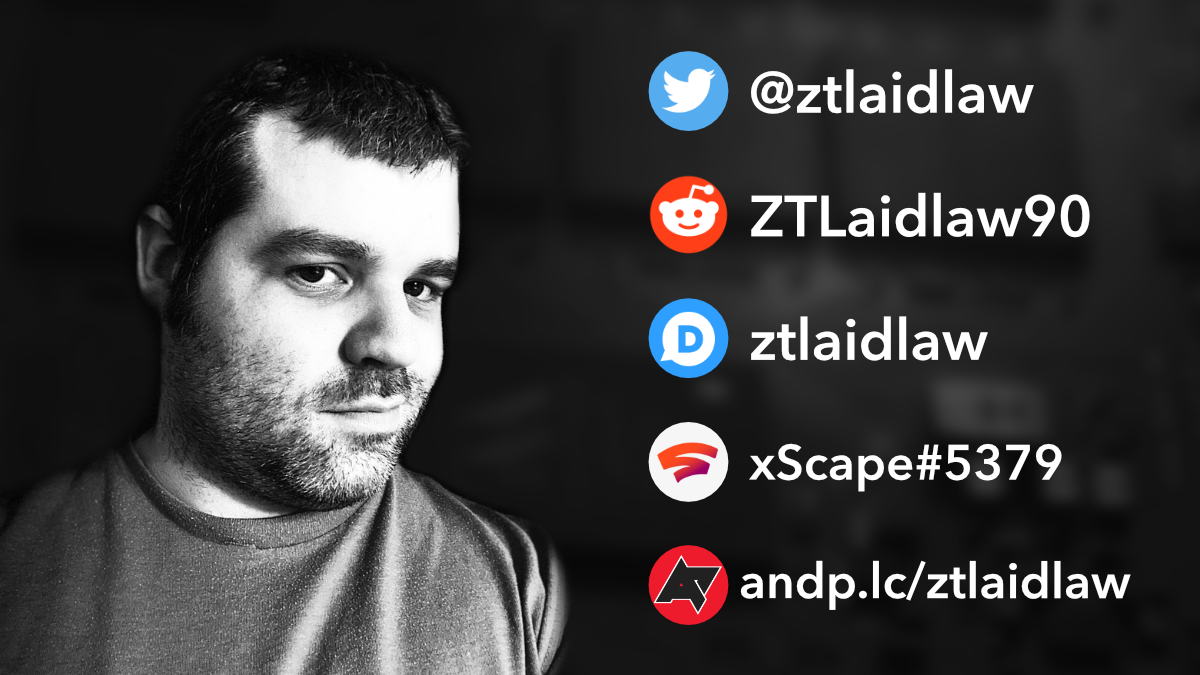 These days, you’ll find my name attached to various listicles, guides, and other literary shenanigans throughout Android Police. I’m also the overtly vague “Contest Coordinator” on most giveaways, as well as the ghostwriter behind a lot of our sponsored content.

If you'd like to keep up with my noteworthy stories, tech topic hot takes, and other random thoughts, find me on Twitter @ztlaidlaw. Don't forget to hit the "follow" button so we can connect. Also, if you’re on Stadia, feel free to add me at xScape#5379, and we’ll hop into a game sometime.