The OnePlus 8 Pro is without question a critical success for the company, but its high price and limited availability have stoked the ire of many long-time OnePlus fans. We don't think those are the only issues with this $900 flagship, though: there are definitely areas where the 8 Pro may not satisfy even those who find its cost acceptable. We're going to break down the five things we think make the 8 Pro a less-than-ideal phone (if still a great one).

This was the true of the OnePlus 7 Pro and 7T Pro before it, and it’s even truer of the 8 Pro — it's a gigantic phone. Sure, it’s great to have a huge screen for viewing content, but even someone with relatively large hands will have to perform some finger gymnastics to reach certain parts of the UI, making accidental drops all the more likely. This will probably make you want to use a case, adding to the heft even more. Enough is enough now; phones don’t need to get any bigger. We’d take the size of the cheaper OnePlus 8 with the features of the 8 Pro if we could. 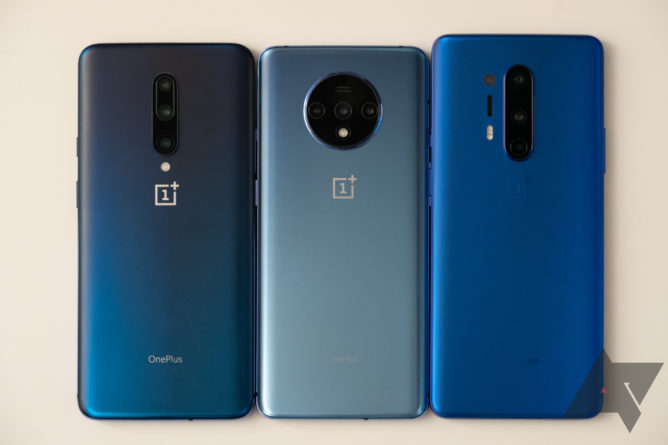 The OnePlus 8 Pro (right) is even bigger than the already massive 7 Pro (left) and 7T (center).

I may have waxed lyrical about how good the display is above, but it does have one rather obnoxious flaw. We have Samsung to blame for the curved screen fad — even though the Korean company has reduced this so much on the Galaxy S20 series much that it's no longer an issue — but other manufacturers haven’t yet got the memo. Instead, we’re left with off-angle discoloration and accidental touches aplenty on the OnePlus 8 and 8 Pro. Some people will be able to ignore it, but I can’t unsee the vastly different look of the left and right screen edges, especially on white backgrounds. This is something I can only hope OnePlus moves away from with its next handsets. 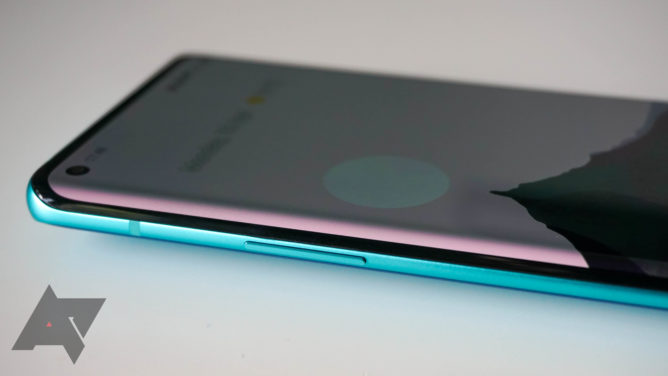 There’s no doubt that OnePlus has improved its image processing immensely in recent years, probably to the point where these latest cameras rival those on the Galaxy S20 series, despite costing far less. That’s as much to do with Samsung’s missteps as OnePlus’s progress, however, and imaging on the 8 Pro still can't compete with the like of Apple, Google, and Huawei. The main and ultra-wide cameras on the OnePlus 8 Pro are pretty good in most situations, if not entirely consistent, but the telephoto lens really lets the side down. It crops higher resolution images for 3x “lossless” zoom, but the results aren’t great. Then there’s the fourth rear camera, the practically pointless color filter camera that’s doing nothing but taking up space and adding to the materials cost. For more on this, check out our camera comparison post to see how the OnePlus 8 Pro stacks up against the Pixel 4 and Galaxy S20 Ultra. From a design perspective, the camera bump is also enormous, which makes the phone wobble annoyingly when placed on a table. 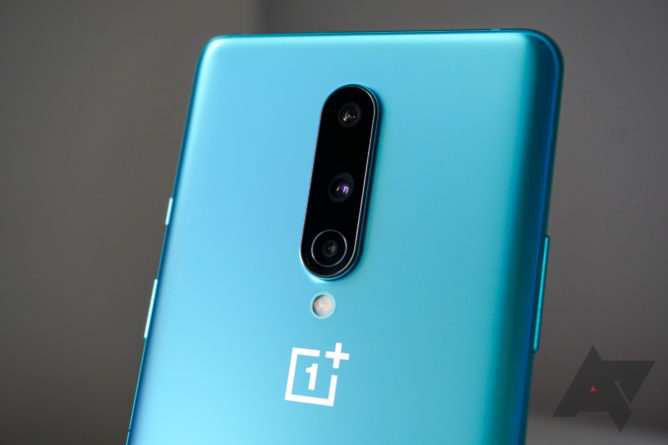 This is a tricky one because if you compare the $900 starting price of the OnePlus 8 Pro to other phones on the market with similar specs (like the $1,200 Samsung Galaxy S20+), it doesn’t seem too expensive. But $900 is still a hell of a lot to pay for any phone and considerably more than previous Pro models from OnePlus (not including the limited-edition McLaren models). It does include features no other OnePlus phone has before, such as an official IP rating and wireless charging, but OnePlus fans have gotten used to paying significantly less so the price hike will be hard to swallow. It’s especially tough on people who don’t intend to use the 8 Pro on a 5G network despite having paid for a phone that supports it, which brings us to...

Even if you do want to use 5G on the OnePlus 8 Pro, your options are sorely limited in the US. The unlocked version only supports 5G on T-Mobile/Sprint, which means low and mid-band only. There’s no mmWave even though the cheaper OnePlus 8 is launching on Verizon with support for the high-band part of the spectrum only. This is another cost-cutting measure from OnePlus, and while it won’t matter to the vast majority of potential buyers, it does mean that this expensive 5G phone doesn’t actually support the fastest 5G speeds possible. 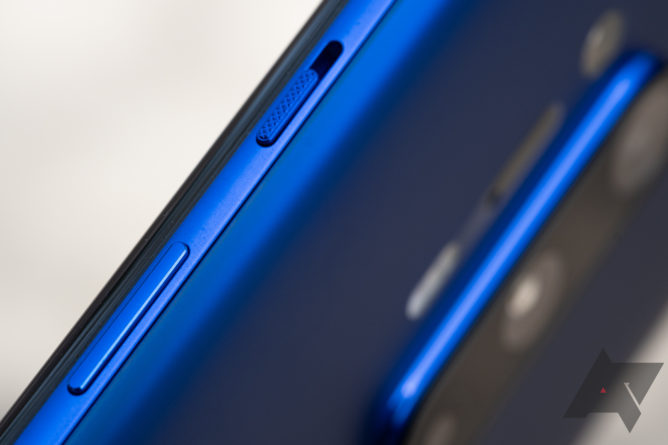 We still like the OnePlus 8 Pro in spite of these things — check out our full review for more in-depth analysis.

The 5 best things about the OnePlus 8 Pro