Uncovered in an APK teardown by 9to5Google, strings in the app make reference to activating Assistant, which should work similarly to the set-up process today for Alexa on the Fitbit Versa 2. A collection of XML files also allude to the Google Assistant and how it will be shown off to new users. The app states that only "one active assistant at a time" can be used, though whichever virtual voice you don't choose will still be available to switch to later on. 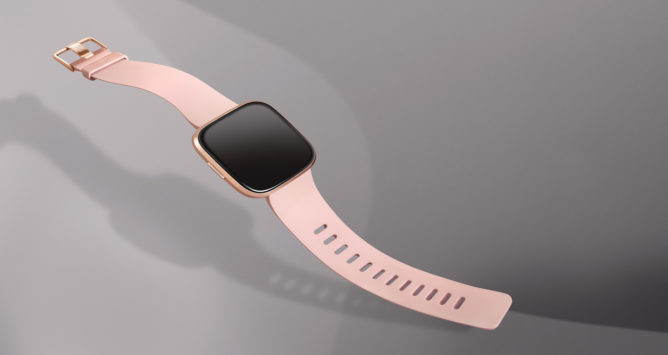 It's been well over 6 months since Google announced its intent to acquire Fitbit late last year, so while this integration is nice to see, I can't help but feel like it's a little late to the game; Amazon's Alexa has been available on Fitbit's Versa 2 smartwatch since its launch. According to Wired UK, Fitbit was previously in talks with Google to bring the Assistant to the Versa 2, but Google was not especially interested in making it happen. That seems a bit odd, considering it's in Google's own best interests to get the Assistant talking to as many users as possible, but hey, the new next-gen Google Assistant is still exclusive to the Pixel 4 phones.

Google has never been especially great at integrating services into products, but this is a nice addition that should help bring the two companies together. As to what this means for Wear OS, it's anyone's guess. Will Fitbit's next watches run Google's smartwatch operating system? Will Google ever release a Pixel-branded wearable for your wrist? Better check your current smartwatch, because only time will tell.