Headphone jacks have become a relic of a bygone era, at least in flagship phones. That means that cheap earbud options are fewer and farther between than ever before, too. But as the true wireless market continue to mature, we've seen a lot more budget-friendly options — among them, the EarFun Free. These earbuds pack some traditionally high-end features including IPX7 water resistance and USB-C charging, but their best quality has to be their price: you can pick up a pair for just 35 bucks during this week's sale. 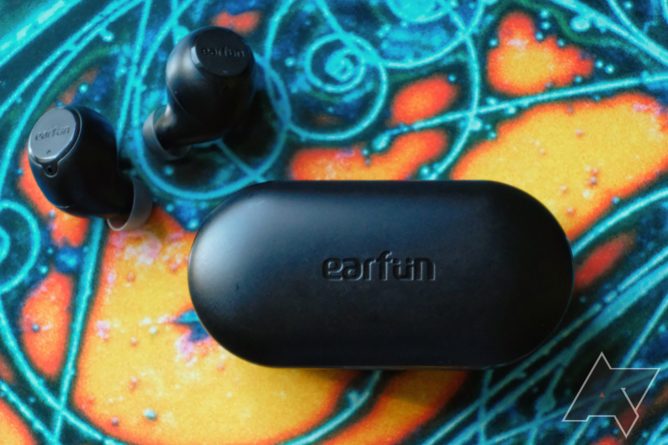 Pixel Buds the EarFun Free are not; there's nothing exciting or elegant about their design. The buds themselves are sort of bulbous, with physical buttons under rubber seals on their outer surfaces. There's nothing to stabilize them — no fins or ridges — but they're shaped in such a way that they sit pretty securely in your ear canal. They've never unintentionally come loose for me.

The case they charge in is pill-shaped — it's like a larger, more angular Galaxy Buds case, but it's still definitely slim enough to slip into your front pocket. It's made from cheap-feeling lightweight plastic and the lid kind of wiggles around, but fit and finish aren't exactly high priority at this price. There's a row of four charging LEDs on the front and a USB-C charging port around back. You can also top the case up on any Qi chargers you might have around.

There are no surprises in the box: the buds, the case, three sets of ear tips, and a USB-A-to-USB-C charging cable (although the case is also compatible with USB-C-to-USB-C cables).

I don't love the way the EarFun Free sound. It's definitely not terrible; if you're not listening for flaws, they won't jump out at you. But you can hear some compression — instrument separation is poor and crashing cymbals can get a little warbly. The profile is nice, at least: bass is fairly pronounced, lending the earbuds the warmer tone I tend to prefer.

On the whole, you'll probably get better audio from similarly-priced non-true-wireless Bluetooth earbuds, but at this price, the sound quality on offer is hardly a deal-breaker. They're even okay for calls — folks on the other end of the line could hear me fine. They don't isolate background noise very well, though; each earbud has only a single microphone. 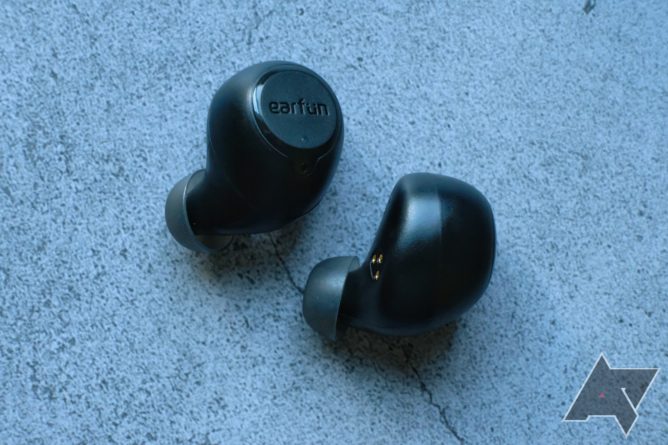 Another niggle: the EarFun Free's control scheme is unintuitive and kind of a pain. A single press on either earbud is play/pause, and a press-and-hold calls up the Google Assistant. That makes sense.

But skipping forward or back is a triple-press on either the right or the left bud, respectively, and adjusting volume up or down is a double-press. That means that to turn your music up or down any significant amount is an awkward production: press-press, wait; press-press, wait; press-press. If you try to change the volume too quickly, you'll end up skipping around in your playlist. It's a bizarre setup, and there's no way to change it.

It probably won't surprise you to learn that, for $35, there's no aptX support here. Still, audio-video lag is totally fine for anything outside fast-twitch gaming that takes spot-on hand-ear coordination.

Mediocre controls and codec compatibility aside, the EarFun Free pack a really impressive feature set including Bluetooth 5.0, IPX7 water resistance, USB-C and Qi charging, and single-earbud listening with either bud. You absolutely won't find this many bells and whistles at this price anywhere else. 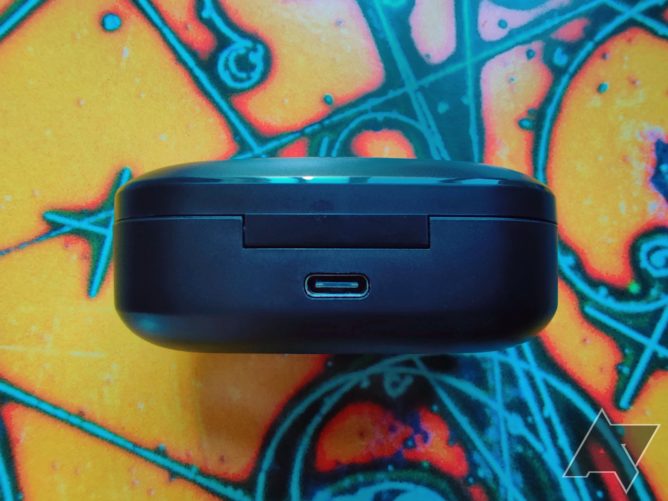 Battery life is on the better end of average at nearly six hours of playback per charge. More would be nice — a full workday's eight is my general metric for "good" — but considering super-budget true wireless buds can have playback time as short as three hours, I'll take it. The case fits in an additional four full charges of juice.

If you're looking for as many modern conveniences as possible at a low price, absolutely. The EarFun Free won't blow you away with their audio quality, but they do so much else right at such a low cost that they almost feel like you're getting away with something — like you've found a loophole in the true wireless rules.

They'd make a fantastic first pair of Bluetooth earbuds for anyone looking to try the experience on for size, or a secondary pair of knock-around buds to use on vacation (or anywhere else you may be liable to lose or ruin your headphones). 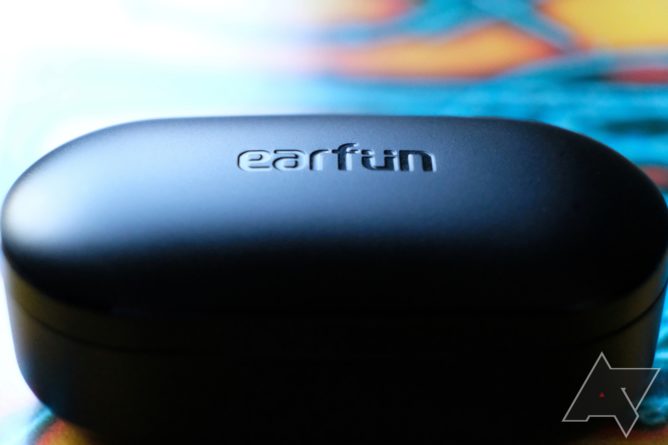 Huawei P40 Pro+ is now available outside of China, without Google apps